Let’s begin with an action film scenario: our debonair hero is running from something. Maybe the hero knows that there is an explosion about to happen, or maybe he’s running before a rampaging herd of some animal that has decided that straight lines are the only lines.

“Anybody want to not go right into a near-vertical fall? No? Just me? Ok, then.” -Steve the wildebeest

Suddenly, our hero spies a complication: an innocent is also being driven before the coming doom, only they just can’t seem to go fast enough to get away. So, our hero scoops them up like Mufasa in The Lion King, carrying them forward to safety.

Now, replace the herd with a car, the innocent with a pedestrian, and our debonair hero with a bunch of glue, and you kind of have the gist of a new invention that Google received a patent for on the 18th. 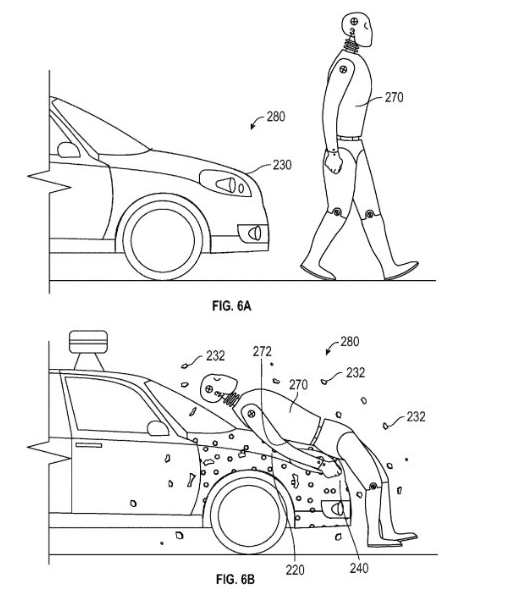 Prevent Problems: Here is some at-home maintenance you can do on your car yourself 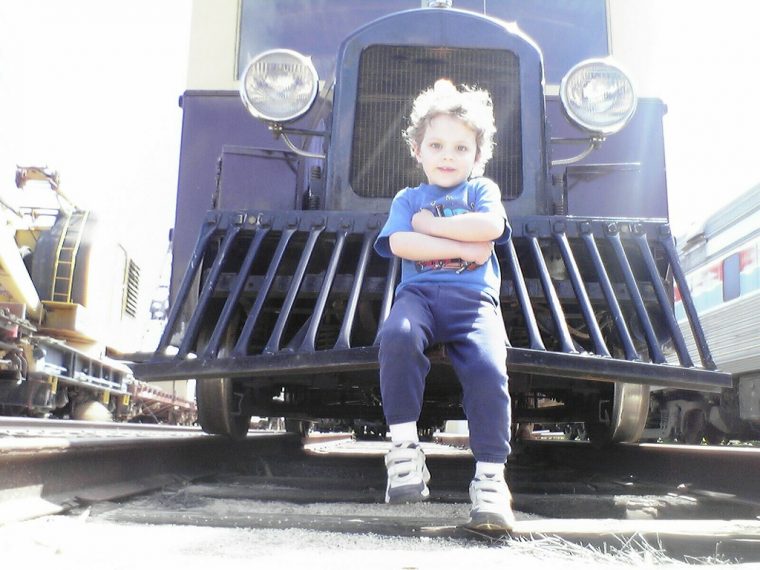 So, like this if the scoop was covered in crazy glue
Photo: Kevin Baird

This is part of a general movement to do something for the safety of those outside the vehicle, including Volvo’s pedestrian air bag to protect struck pedestrians’ heads and some Jaguar models’ car hood explosive lifting system to soften the impact slightly.

However, the people catcher is not necessarily going to make it to production. First, it has its own problems—in saving the pedestrian from being thrown, the victim is now in danger should the car run into anything else, like, for example, another car, a street sign, or as my macabre boss pointed out, a lake. And second, a Google spokeswoman pointed out that just because a patent exists doesn’t mean they necessarily plan on producing it. “We hold patents on a variety of ideas,” she told Mercury News. “Some of those ideas later mature into real products and services, some don’t.”

Cool Ideas: Check out what Mazda brought to the Tokyo Auto Salon