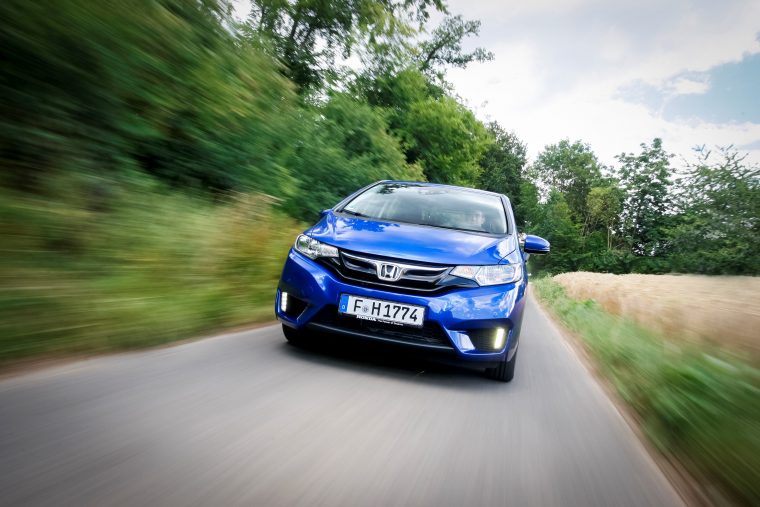 Honda’s sales in Europe through the first six months of the year were strong enough to earn it the title of the continent’s fastest-growing mainstream car brand. In the first half of 2016, Honda delivered a total of 88,242 vehicles to customers across Europe, reflecting a 33.5% year-over-year increase from sales through June 2015.

Honda cites the HR-V, Jazz, and Civic as being three of its primary drivers of growth during that period. Sales of the HR-V, according to internal estimates, totaled 19,485 in the first six months of the year. Honda also estimates that sales of the Jazz supermini increased 19.9% through June due in large part to a spike in popularity in Italy, where its sales grew 132% from the first half of 2015. Bolstered by the launch of the performance-minded Type R, Honda Civic sales grew 8.3%.

“We’re pleased to see the strong start to 2016 sales transfer into sustained growth in the second quarter,” said Jean-Marc Streng, General Manager, Automobile Division, Honda Motor Europe. “What is even more encouraging is the broad base of Honda’s resurgence, with sales increases in all five major European car markets. We continue to hold a healthy customer order bank and feel confident that this positive trend is set to continue.”