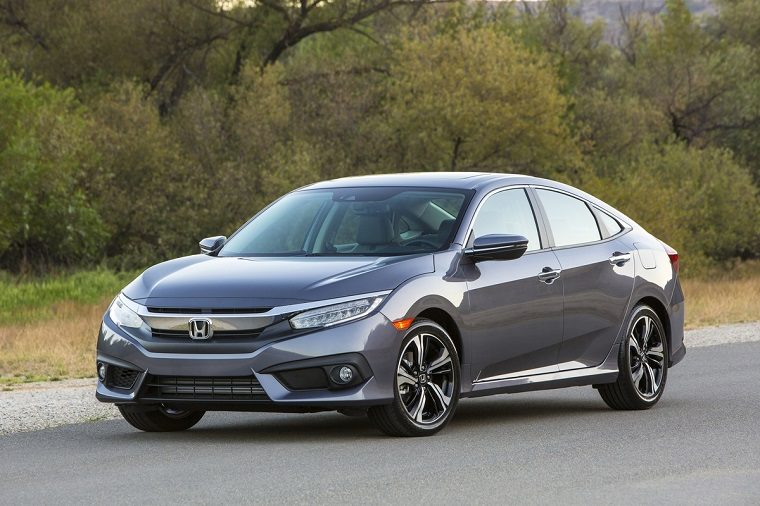 Honda’s United States division has reported total September 2017 sales for its cars and trucks, which were up 7.4% combined on sales of 129,776 units compared to last year. Cars and trucks both set new September records, with cars up 14.5% on sales of 69,407 units and trucks up 0.2% on sales of 60,369 units. Additionally, Honda was keen to note that the latter increase would likely have been greater had the supply of key truck models not been so tight.

Of the many models in the Honda lineup, the Civic stole the spotlight with a 25.8% increase on sales of 35,452 units, decimating its previous September best and reestablishing itself as the clear Honda best-seller. It also suggests an unusual industry shift back toward sedans—have customers finally gotten over their SUV and crossover craze? (The answer is: probably not).

“Honda is enjoying a sales situation that, while still favoring truck growth, has been punctuated by new strength on the car side of the equation,” said Jeff Conrad, senior vice president of the Automobile Division of American Honda. “After a strong media launch of the 2018 Accord last week, we’re excited to see how this great new car contributes in the coming months.”