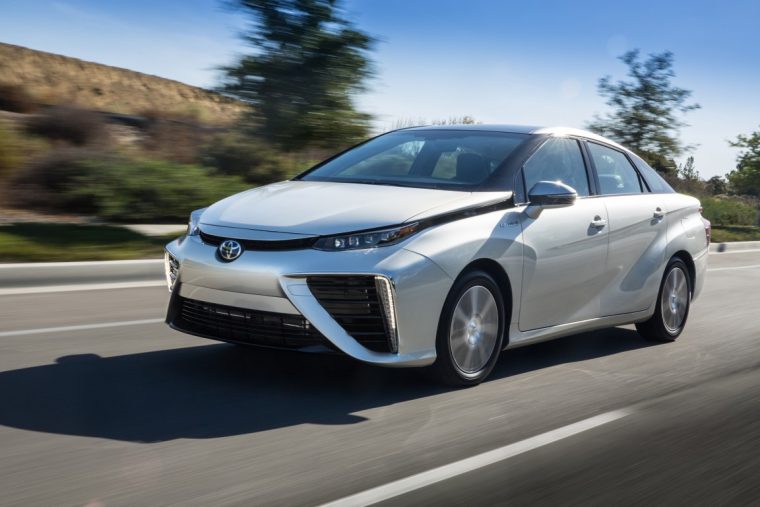 When Toyota first unveiled the Mirai hydrogen fuel cell vehicle (FCV), reactions were mixed. On the one hand, the technology was great—what was not to love about an electric car that can go 300 miles, only needs five minutes to refill, and emits nothing but water vapor? It’s a bit like combining the long-range and quick-refueling convenience of conventional cars and efficiency and cleanliness of electric cars.

On the other hand, it was clear that anyone seeking to buy the car would have to think twice about it. After all, when the Mirai was finally delivered to the first retail customers in California in October 2015, there were fewer than 12 hydrogen filling stations in the entire state. That’s not very practical, even for early adopters.

But it’s actually been a success story for those that took the plunge. Steve Manning, a financial consultant in Southern California, told The New York Times that he had his doubts when he finally made the decision to lease a Mirai for $499 a month, but that today he has no regrets.

That’s because thanks to the combined efforts of Toyota, Honda, and the State of California, the network of hydrogen filling stations is quickly growing. There are now more than 20 in the state with three more on their way just this month and California officials say that number should increase to 50 by the end of the year.

Buying vs. Leasing: Learn the facts to make the right choice 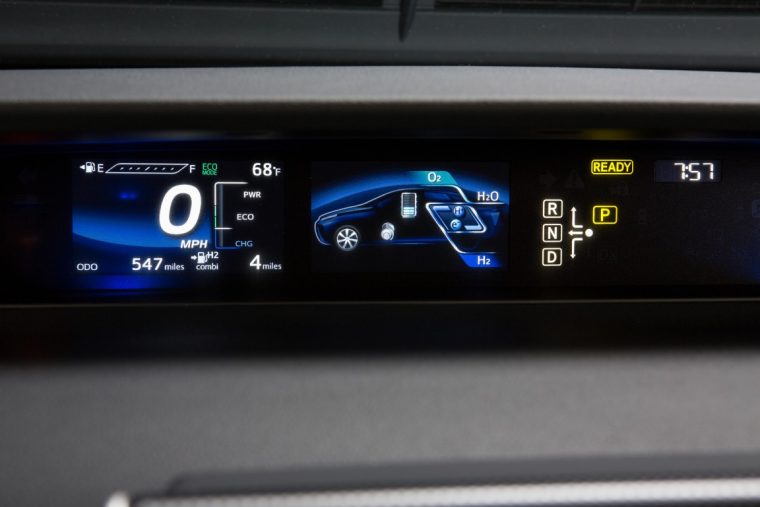 The benefits are also worth it (again, if you live in California). In addition to an $8,000 federal tax credit, the state offers a $5,000 tax rebate for customers who lease or buy an FCV, and drivers behind the wheel of a zero-emissions car are free to use the high-occupancy vehicle lanes on the freeways.

Getting a hydrogen fill isn’t cheap—it costs about $75 to stock up for 300 miles—but once more, Toyota provides an incentive for early adopters by giving them a credit card that will cover the first $15,000 of fuel over the first three years of ownership. Using the figures above, that’s worth about 200 refills, or 60,000 miles.

So sure, a Mirai starts at $57,500—but that drops to $44,500 after federal and state incentives and then you get to drive for three years or 60,000 miles without paying a dime on fuel because Toyota has so much faith in hydrogen fuel cell technology that they’ll pay you $15,000 to prove it to the world.

Turns out getting an FCV is a lot more viable than it might have seemed just a year ago.

Charging Locations: Where to charge the Toyota Prius Prime