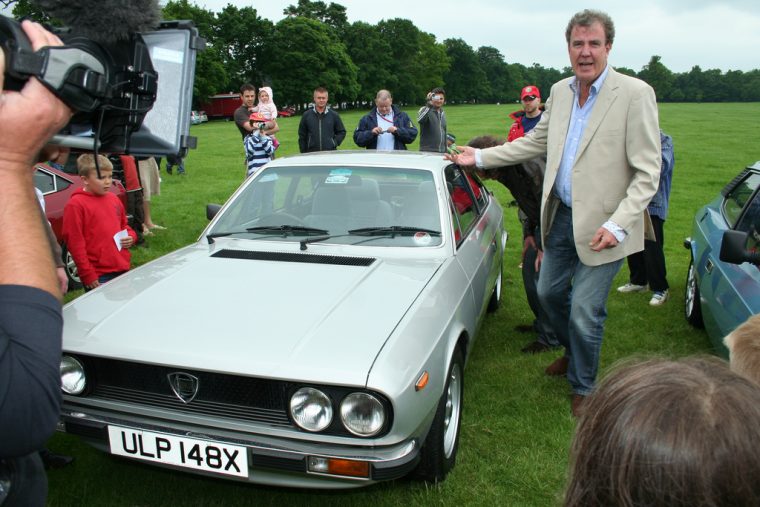 In the United States, being able to drive a manual transmission is becoming a special skill reserved for true gearheads or those rich enough to afford manual sports cars. In the UK, though, approximately 70% of vehicles sold are equipped with manual transmissions, according the Sun Motors. While some American purists probably wish the same was true in our country, one of the leading voices in the car community is speaking out against manual transmissions: Jeremy Clarkson, formerly of Top Gear fame.

A Performance Car for Any Road: Learn more about the Nissan GT-R

Clarkson penned his own column for Sun Motors, discussing the battle of automatic vs. manual transmissions. By “discuss,” I, of course, mean that he mocked manual drivers who are not fortunate to own sports or track cars. The TV personality compared British drivers who drive non-performance manual transmissions to “the sort who choose not to have a washing machine because they prefer to clean their clothes in the local river.”

Music for the Road Ahead: Check out the Nissan LEAF Spotify playlist for your next commute

He admits that driving a vehicle with a manual transmission is exhilarating in conditions where a driver can let an engine perform at its peak, like on a track or on a deserted mountain road. However, we all know that traffic and laws often stop joyrides firmly in their tracks. In Clarkson’s eyes, those driving conditions, partnered with the improvement in automatic transmission technology, means that more people should commit to automatic rides.

It will be interesting to see how the car community will react to one of their idols rejecting the manual transmission so many of them fight tooth-and-nail to save in production vehicles.