Kia and Hyundai May be Rethinking this Whole FIFA Sponsorship Thing 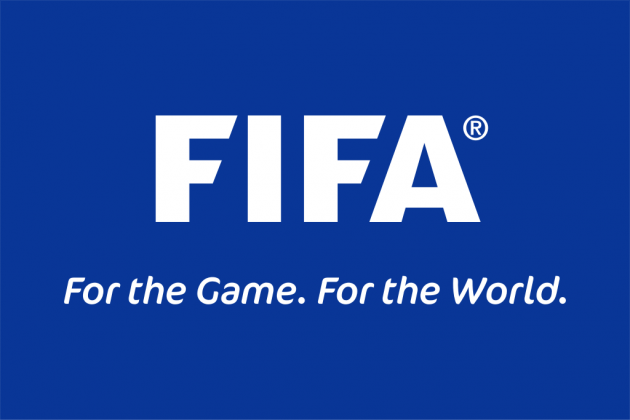 For our bank accounts.

In case you haven’t heard, the people in charge of FIFA were recently arrested on charges of corruption, and it’s kind of a big deal.

Apparently Americans hate soccer so much that they launched a US federal investigation into several officials and executives involved with the soccer governing board. What they discovered was that they were accepting tons and tons of bribes.

In light of the scandal, the people who throw money at FIFA legally (AKA corporate sponsors) are beginning to have buyer’s remorse.

That includes major sponsor Hyundai Motor Company and affiliate Kia Motors Corporation, who told Automotive News that “they are keeping a close eye on the situation.”

“As a company that place the highest priority on ethical standards and transparency, Hyundai Motor is extremely concerned about the legal proceedings being taken against FIFA executives and will continue to monitor the situation closely,” Hyundai stated.

Thus far, nine FIFA officials and five corporate executives have been indicted for racketeering, wire fraud, money laundering and other offenses. Six of them have already pled guilty.

Hyundai-Kia has been the official Automotive Partner of FIFA since 2010, as part of a sponsorship deal that is set to run until 2022. The South Korean automakers are among only nine sponsors for the 2018 World Cup tournament in Russia, which also includes Adidas, Coca-Cola, Visa, Budweiser and McDonald’s.