Is Kia Making a Beermobile?

Because if It's Not, Then Dammit, Somebody Should Be 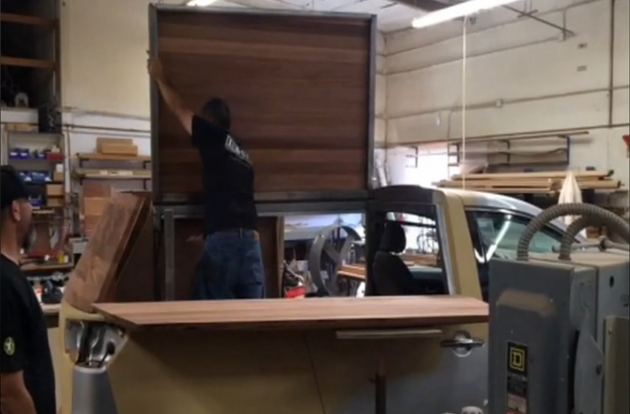 Kia teased us with the teasiest of teasers yesterday when it posted a 30-second video (below) to its website, announcing only that “Kia Motors America and Ballast Point Brewery are serving up something special for the 2014 SEMA Show.” Take a look:

The video appears to show a 2015 Kia Sedona minivan being heavily modified by the addition of foldable wood panels to the vehicle’s rear. And just when you start to think that Kia is going retro by turning its Sedona into an old-fashioned Woody, the video ends with an unseen woman blurting out, “All right, where’s the beer?”

This leads us to suspect that Kia is collaborating with Ballast Point to create a minivan that exists for the sole purpose of transporting and serving adult beverages – a “beermobile,” if you will. Not since Powell Motors introduced the 1991 Homer has a car company so adequately catered to the average American’s desires (no word yet on whether or not Kia’s new vehicle will feature a horn that plays “La Cucaracha”). 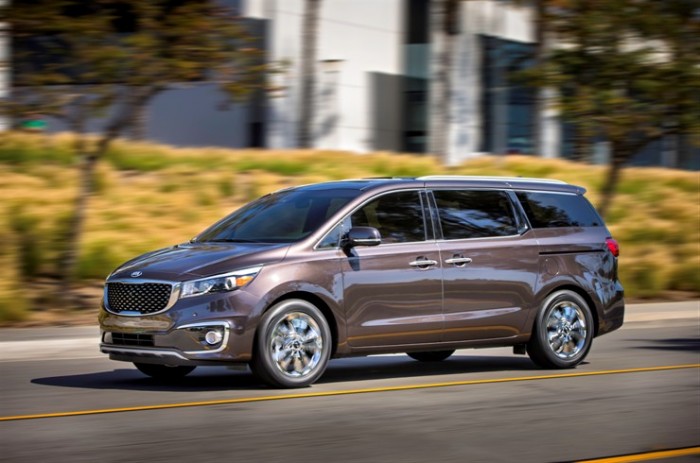 The 2015 Kia Beermobile, as we have taken to calling it, is being designed for the 2014 Specialty Equipment Market Association (SEMA) Show in Las Vegas, the world’s premier automotive specialty products trade event, which runs from November 4th through November 7th this year. The Kia Beermobile will presumably serve SEMA attendees a selection of beers made by Ballast Point, a San Diego-based brewery that was born in 1996 when founders Yuseff Cherney and Jack White (no, not that Jack White) decided to open a “back room” brewery in their Home Brew Mart store.

So is Kia making a Beermobile? While we can’t officially confirm anything, it certainly looks to be the case. And that’s good news, friends. That’s very good news.