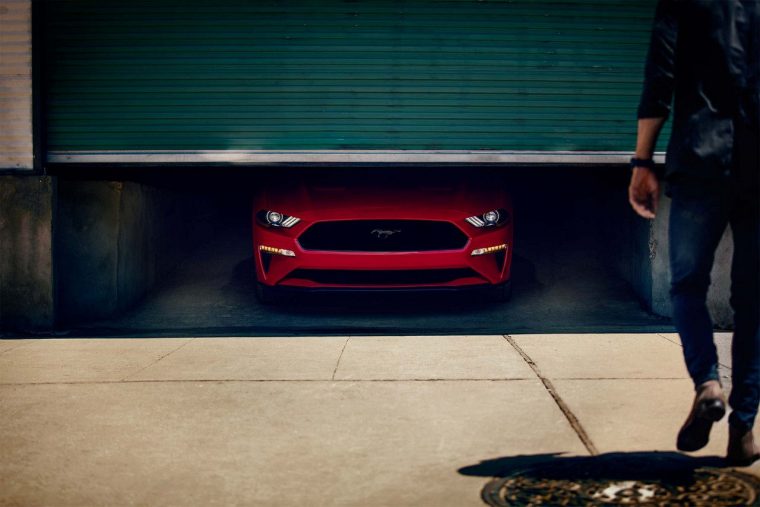 We’re living in that sweet spot right now where it’s possible to make reasonable assertations about what’ll be going on with the 2020 Ford Mustang Hybrid but still run the risk of being way off the mark. Still, it’s a fun way to fill the void between now and then, so let the speculation commence!

Motor Trend posits that Ford could utilize a traditional hybrid system that would incorporate the 2.3-liter EcoBoost turbo and 10-speed automatic transmission, or it could utilize a mild hybrid system like that being rumored for the upcoming next-generation Ford Focus RS. Whatever it winds up with, it’d be fair enough to guess that the Mustang Hybrid will get around 400 horsepower and 400 lb-ft of torque.

One of the more appealing aspects of a Mustang Hybrid, naturally, is fuel efficiency. To this end, Motor Trend suggests that fuel economy won’t be as much of a motivator as output, but that you can expect better fuel economy than what you’d get from the current Mustang EcoBoost. One would definitely hope. Imagine a hybrid being less efficient than its combustion-engine counterpart.

One way that this could definitely be the case would be if the Mustang Hybrid were to utilize the 5.0-liter V8 or 5.2-liter flat-plane crankshaft V8. It certainly wouldn’t be without precedent, so maybe it’s on the table. Or maybe it’s not. We’re probably still at least six to eight months away from getting any kind of substantive information about this thing, and it’s as likely that we’ve got a year or more before the Mustang Hybrid comes into focus.

In the meantime, feel free to conjure up your most desired dream scenario. A 2020 Mustang Shelby GT500 Plug-In Hybrid with 900 horsepower that gets 100 mpg? Sounds like the stuff Birdemic is made of!

All-New from Ford: 2018 Ford Expedition bulks up on technology and convenience