This year is the 10th anniversary of Lexus’ “F Performance” varieties of vehicles, and Lexus couldn’t just let that go by uncelebrated. So, Lexus is releasing a special pair of 10th-Anniversary Edition versions of the 2019 GS F sedan and 2019 RC F coupe, already available at dealers.

For both cars, the Anniversary Edition come standard with matte finish Nebula Gray paint, dazzling 19-inch black polished BBS wheels, Michelin Pilot Super Sport tires, and blue-painted Brembo® brake calipers. Also, both are only available as limited runs, with only 240 RC F special edition models and only 100 GS F special edition models being offered for sale in the US.

Both also share Lexus’ 5.0-liter V8, which produces 467 horsepower and 389 lb-ft of torque. This engine is designed to work under high pressure, so that at cruising speeds it can use the more efficient Atkinson cycle and switch to the more powerful Otto cycle when accelerating. 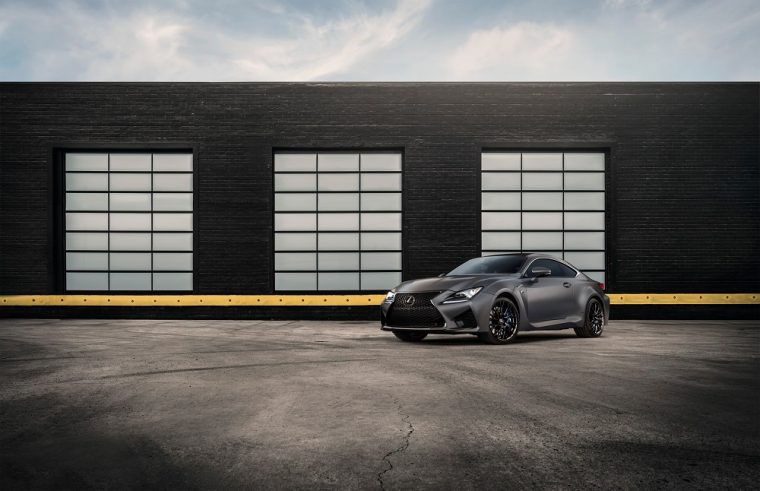 More specifically, the RC F coupe adds an embossed headliner and blue leather with white accents to the front sport seats, as well as to the shift knob, steering wheel, and instrument panel hood. 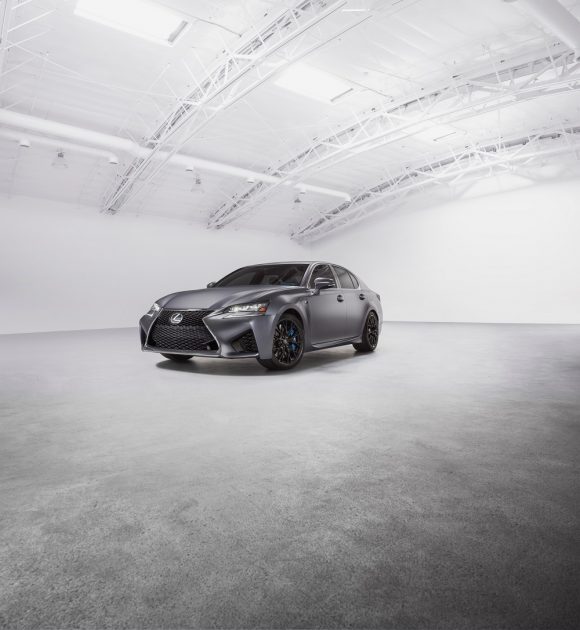