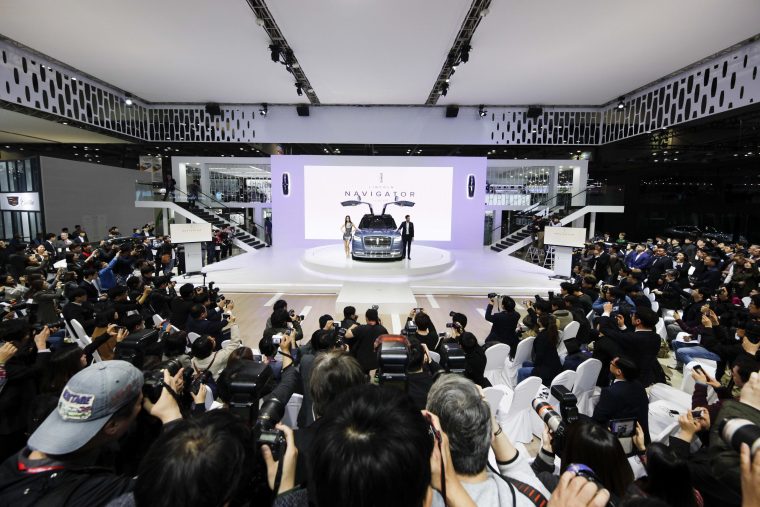 Days prior to the reveal of the 2018 Lincoln Navigator at the 2017 New York International Auto Show, its source of inspiration—the year-old Lincoln Navigator Concept—made its Asian debut with an appearance at the Seoul Motor Show 2017—gullwing doors and all.

The Navigator Concept was flanked by eight other new Lincoln models: the 2017 Continental, MKZ, MKZ Hybrid, MKC, and MKX. More than 230 journalists from 177 media outlets were in attendance at Lincoln’s presser, which was led by Lincoln China President Amy Marentic. These media representatives were not strictly limited to the automotive industry, however; Lincoln notes that many journalists represented economic, lifestyle, and general publications, leading to a total of 107 news stories and one broadcast TV news story. 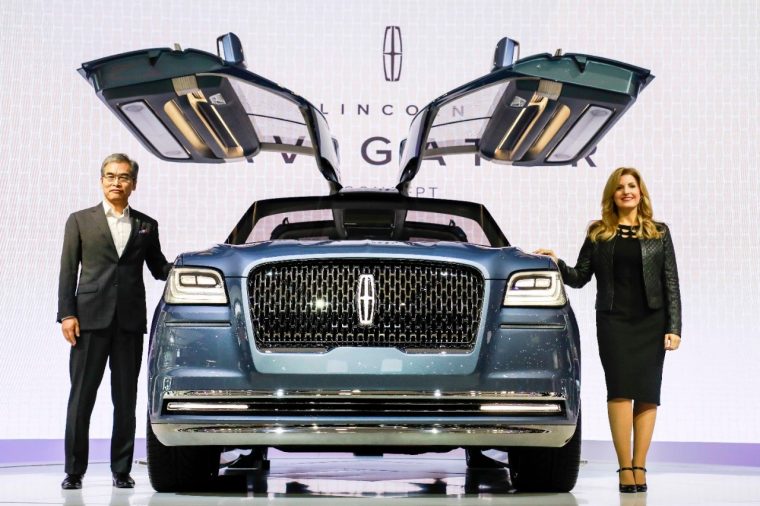 Marentic stated straight off that Lincoln’s incredibly lofty ambition for 2020 is to have 50% market share of the US and Chinese luxury car industries, adding that Korea is a market that the brand sees as having great potential for further expansion in the years ahead.

“It’s time for Lincoln to showcase ‘world-class’ luxury over ‘American luxury,’ and our current focus is to deliver a type of luxury that only Lincoln can deliver through its exceptional brand value, ‘Quiet Luxury,’” Marentic said. “Today, as many of you can feel from our Navigator Concept, Lincoln’s vision is to create a warm, human, and personally crafted brand not only with the products but also through brand experiences.”

Lincoln also recently announced that it intends to manufacture a new SUV in China by the end of 2019 in an effort to further capitalize on its incredible sales growth.