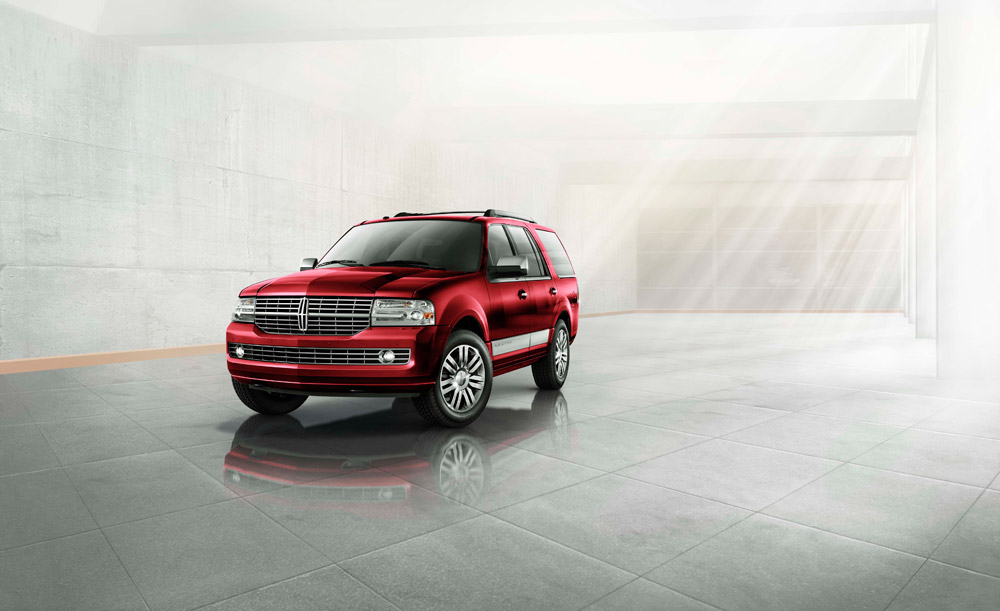 The Lincoln Navigator made its first appearance in the market in August 1997, making a big splash as the first full-size luxury SUV. While it’s not as popular as it once was due to major competition from the Cadillac Escalade, the Navigator’s consistent sales help remind consumers that Lincoln is definitely a luxury brand.

Production for the Navigator full-size luxury SUV began on May 14, 1997, at Ford Motor Company’s Wayne, Michigan, assembly plant. Based directly on the Ford Expedition, the Navigator was Lincoln’s first introduction into the SUV segment and is the largest vehicle in Lincoln’s lineup, even today.

Since its introduction, Lincoln has only ever offered a single powertrain option each model year. Still today, the Navigator is only available with one engine choice— a 5.4-liter V8. As the Navigator enters its fourth generation though, it will be available with Ford’s EcoBoost technology, changing it up from the previous powertrain and –hopefully—making it more fuel efficient than ever before.

Reception of the Lincoln Navigator

While Lincoln Navigator sales have decreased over the past years, when it was first introduced it definitely proved to be popular with nearly 44,000 units sold in the U.S. Even today, the Navigator continues to be popular among a variety of celebrities and those interested in customizing their SUVs, appearing in multiple different music videos alongside popular musicians.