Florida Man Runs Over Himself with His Truck While Drunk

Yes, this is real life. 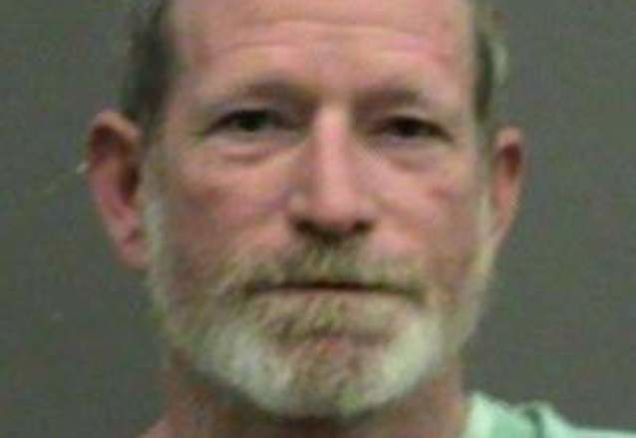 Man Runs Over Himself with His Truck  Photo: Gainesville Sun

Don’t you just hate it when you’ve been drinking and driving and you somehow run over yourself with your own truck? Oh, wait. No one would ever do such an incredibly stupid thing. Or so I thought, until this morning when I came across this gem posted by Gawker. This shouldn’t surprise me, given some of the weird things I see in the news (okay, on Buzzfeed), but learning of this man’s ordeal certainly brightened my morning.

The man in question, Joseph H. Carl, had been allegedly drinking at a local bar in Gainesville, Florida (it would be Florida). When he’d had enough, he got behind the wheel of his truck and drove home… or at least, he tried to drive home. Upon approaching a red light, Carl failed to stop, rear-ending a car that was obeying the traffic signal. Enraged, he exited his truck and proceeded to yell at the other driver and bang on his windows.

Unfortunately, Carl had forgotten to put his truck in park before he launched his attack…

As the driver (quite rightly) sped off to escape Carl’s wrath, the truck started rolling forward, and rolled straight over its allegedly intoxicated owner. When the police arrived, the Gainesville Sun reports, they found an open can of Miller High Life (only the best champagne for this Floridian), plus other empty cans, inside the truck. Carl denied he was drinking and driving, but then proceeded to tell police that he was “only drinking while he drove home.”

Unsurprisingly, Carl refused a breathalyzer, but he failed field sobriety tests. Upon arrival at the University of Florida Health Shands Hospital, where medics attended to foot and hand fractures caused by the whole being run over thing, Carl’s blood-alcohol level was .22, which is three times the legal limit in Florida.

Watch out for the next story in our series, “stupid people doing stupid things in cars.”