Minnesota Man Makes Coffin Car that Is to Die for

With only three days until Halloween, Scott Manis of Richfield, Minnesota has revealed his creation, which he dubbed the “Undead Sled”: a real, drivable coffin car.

Did You Hear Something? Best camping locations in Allentown, Pennsylvania, just in time for Halloween 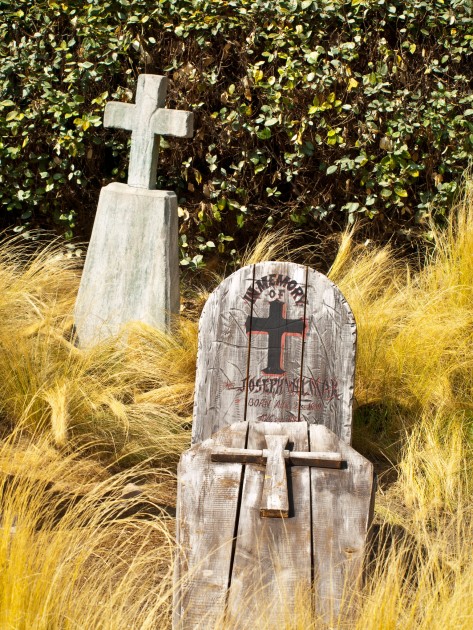 Yes, it is a real coffin, which the creator got off of Craigslist (heaven knows where the seller got it from), and it really is drivable. According to Manis, the Undead Sled can hit 40 mph on the road with fair handling, and was inspired by the 1960s show The Munsters.

Of course, even with Halloween coming up, people seem leery of a straight-up coffin just rolling down the street.

Hopefully the coffin won’t throw anybody off come Halloween, though, because Manis and his 11-year-old daughter intend to use the publicity effect of the Undead Sled to raise money for the local Humane Society. Manis’s daughter came up with the idea since all of the family’s dogs were rescue dogs.

The neighbors are all behind the donation drive (ha), and expect a big crowd (also, hopefully, big donations).