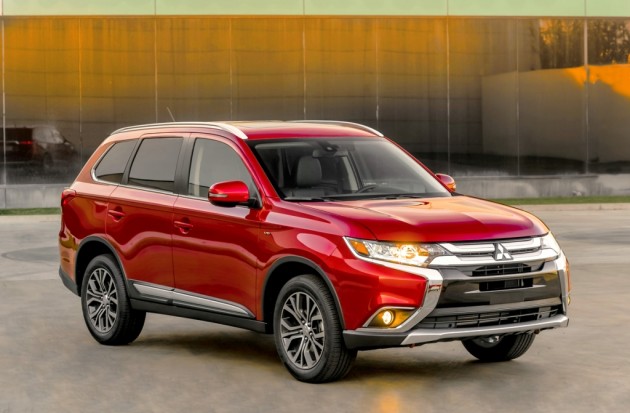 The Outlander is Mitsubishi’s mid-size crossover, and it boasts as much attitude as it does capability. The Outlander serves as the automaker’s largest crossover, offering the impressive performance expected from Mitsubishi combined with practical space and a refined driving experience.

Early History of the Mitsubishi Outlander

The Outlander was first introduced as the Airtrek in Japan in 2001. The US version, called the Outlander, launched shortly after, in 2003 as a replacement for the Mitsubishi Montero Sport. The new Mitsubishi Outlander shared its platform with the Mitsubishi Grandis, and offered both front-wheel and four-wheel-drive. 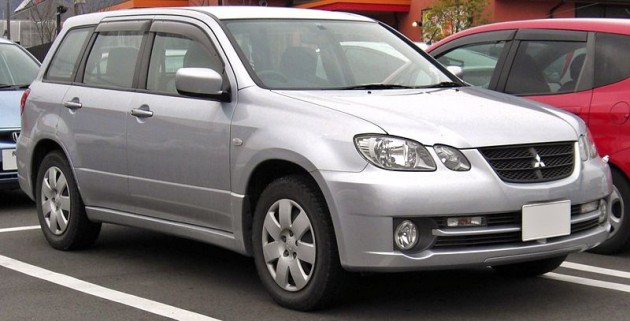 In 2010, the Outlander underwent a major facelift, including the addition of a new color MFD dashboard display and the Mitsubishi S-AWC AWD system. Inside, upgraded materials were integrated into the cabin, improving luxury appeal and overall comfort.

Recent History of the Mitsubishi Outlander

Mitsubishi unveiled its third- (and current-) generation Outlander globally at the 2012 Geneva Motor Show. The Outlander made its US debut at the 2012 LA Auto Show, and went on sale in early 2013. The third generation saw a new, lightweight body construction, weighing nearly 200 pounds less than its predecessor. The new construction improved fuel economy, making it more competitive in its segment.