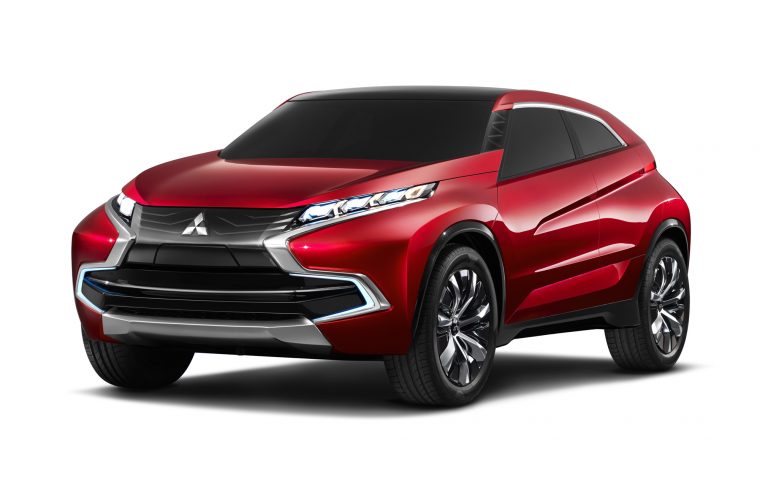 A lot of people think that Mitsubishi is on its way out of the industry—but it looks like Mitsubishi disagrees.

The Japanese carmaker recently announced that it is planning on expanding its model range with new SUVs until 2021. Its plan is to offer a brand-new SUV every year in an attempt to become a “niche manufacturer,” according to AutoExpress.

The Future of Mitsubishi: Learn about Mitsubishi’s plan for new hybrid in the US market

Mitsubishi will execute this plan starting with an SUV based on the eX concept car. The brand hopes that it will rival the Nissan Juke and will launch in 2018 with full-electric power, along with a gasoline and diesel version.

Following the debut of this vehicle will be another new crossover nestled below the Outlander in size, which will be based on the XR-PHEV II concept that Mitsubishi debuted at the 2015 Geneva Auto Show. It will also offer a green powertrain with a small gasoline engine and electric motor.

Not surprisingly, Mitsubishi is also planning on spiffing up the Outlander in the future. While this popular crossover was just redone with a total of 100 improvements, both mechanical and technological, Mitsubishi will still update the Outlander in about four years time—finally offering that PHEV powertrain (maybe).

Despite the fact that Mitsubishi is planning on focusing on SUVs in the future, it will still continue to offer the Mitsubishi Mirage.