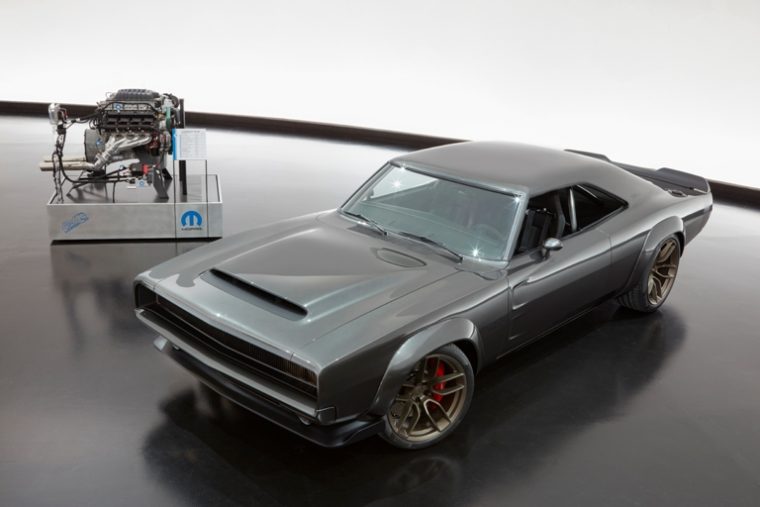 I’ve seen about everything, when I see an elephant fly … off the pavement

The Specialty Equipment Market Association (SEMA) Show consistently provides Fiat Chrysler and Mopar with a venue to show off their latest testament to on-road performance. This year’s presentation offered something of a throwback for both FCA and the Mopar brand.

During the 2018 SEMA Show, Dodge and Mopar Revealed the 1968 Dodge “Super Charger” Concept and the “Hellephant” HEMI engine.

A Legacy of Power: Explore the history of Mopar

The “Hellephant” is the latest in the line of Mopar’s insane engine kits. A 426 Supercharged Mopar Crate HEMI engine model, the Hellephant is described as the most powerful crate engine offered by an OEM.

Just how powerful is the Hellephant? Mopar’s latest mammoth monstrosity can generate up to 1,000 horsepower and 950 lb-ft of torque.

At the same time, the Hellephant manages to be rather lightweight, thanks to the pairing of its high-efficiency rotor with an all-aluminum block. This helps the Hellephant create that gargantuan amount of power without creating too much strain for the vehicle it is attached to.

Mopar didn’t select a pachyderm-based moniker just to make a pun work. The Hellephant is a direct callback to the 1964 426 HEMI engine, nicknamed the “elephant” at the time. 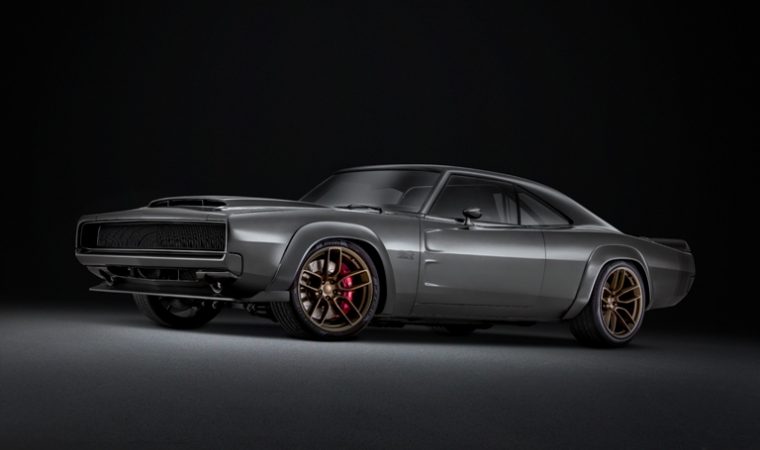 As the Hellephant itself is a throwback to Mopar’s history, it makes sense that the engine would be paired with a vehicle that was equally as nostalgic. That’s why FCA assembled the 1968 Dodge “Super Charger” Concept.

The conceptual Charger combines the best aspects of FCA’s current passenger car lineup with the legendary aesthetic of the 1968 Charger model. A massive hood scoop, first featured on the Dodge Demon, helps circulate air for the Charger.

Inside, drivers will find even more features borrowed from some of Fiat Chrysler’s most popular performance models. For example, both the steering wheel and the seats of the “Super Charger” are borrowed from the Dodge Viper.

“Our enthusiasts crave power and performance and our new ‘Hellephant’ Mopar Crate HEMI engine and kit deliver huge horsepower and torque in a plug-and-play package that is unique in the industry,” said Steve Beahm, Head of Parts & Service (Mopar) and Passenger Car Brands, FCA – North America. “The 1968 Dodge Charger is one of the hottest classic cars, which is why we decided to use it as a starting point for the ‘Super Charger’ Concept. It’s an amazing vehicle and a great showcase for our ‘Hellephant’ engine.”

The Hellephant engine is designed for for classic vehicles built prior to 1976. It will be available sometime during the first quarter of 2019.