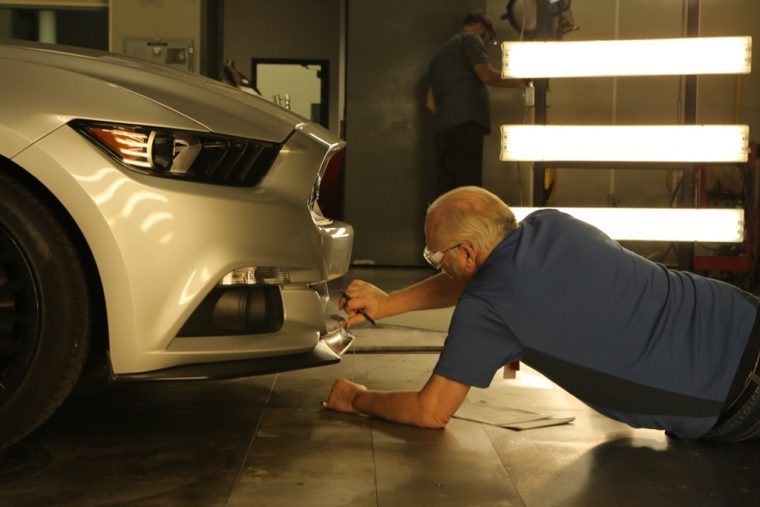 Few cars have the prestigious reputation and storied history that the Ford Mustang carries, so it’s no surprise the pony car would eventually receive its own documentary. The development of the sixth generation of the Mustang was the perfect opportunity to gain insight into what makes the model so special.

A Faster Horse, which debuted at last year’s Tribeca Film Festival, is a behind-the-scenes look at the Ford Mustang’s reinvention for the 2015 model year. It’s sure to interest the brand’s fans who are craving more insight but falters in its appeal to broader audiences. 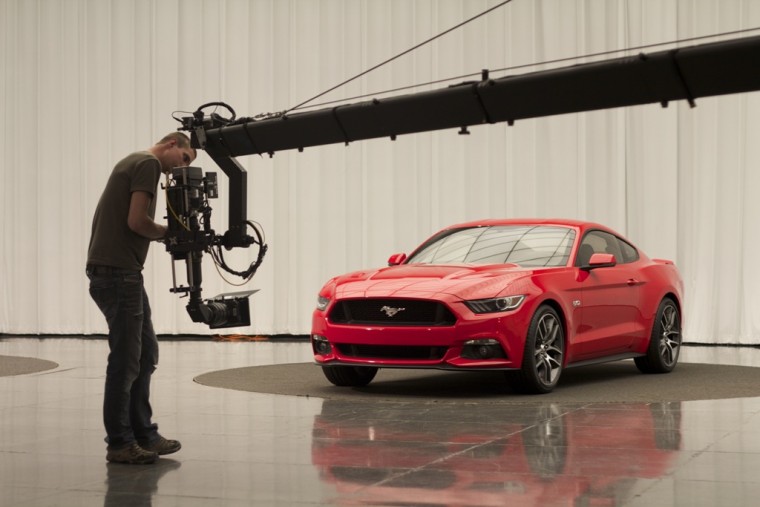 A Faster Horse follows the development and launch of the 2015 Ford Mustang, the torchbearer of the latest generation. Interviews with project team members are interspersed with footage chronicling the 50-year history of America’s performance car and its most divisive moments.

The majority of the film specifically follows the plight of Dave Pericak and the pressure on him in his role as chief program engineer . It’s uniquely insightful into the process and preparation behind designing (or re-designing) a car: the sculpting, the frequent meetings, the unforeseen problems, and the road tests.

A Faster Horse is filled with montages of sharply-edited, white-knuckle footage of the Mustang in action from popular movies and promotional videos, but the pacing and sequence of scenes never feel organized or purposeful. It’s ironic that a documentary on a sports car lacks momentum.

Unfortunately, the documentary overall lacks tension, substituting stress for conflict to avoid revealing any true compelling struggle within the Ford company. That’s the biggest impediment that keeps A Faster Horse from being the insightful documentary it could be and instead gives it the PR-friendly treatment: a self-promoting tone that over-estimates the appeal of the Mustang.

As expected, it promotes Ford and the Mustang more than evaluates it, holding both entities in high regard and assuming its audience should too. A Faster Horse isn’t an exposé that cuts to the dark, unseen aspects within an organization or the human condition. Nothing shocking about its personnel, its products, or its policies are ever disclosed about Ford. Anyone who has dissenting opinions are painted as part of the minority.

Director David Gelb, who made an impression with his 2011 documentary Jiro Dreams of Sushi, delivers a polished, respectable final product that will excite Mustang enthusiasts for its behind-the-scenes and archive footage of the Ford Motor Co. but fails to engage the rest of the audience with any drama.