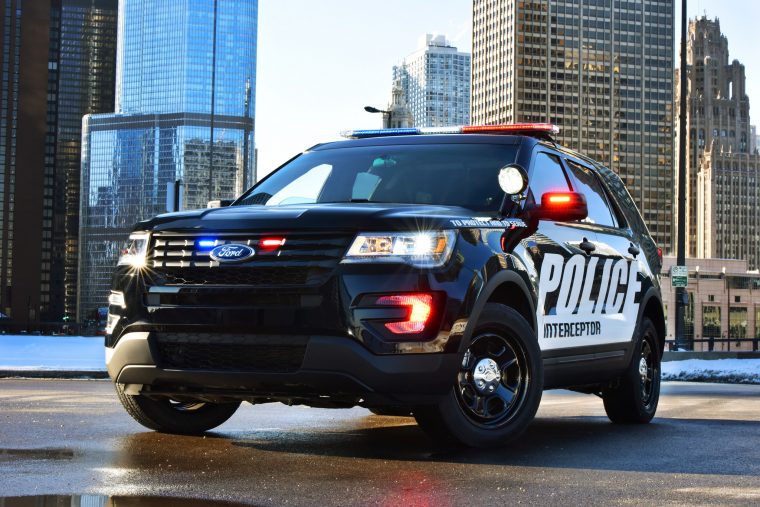 On the national evening news, updates about this country’s opioid epidemic are starting to gain airtime as it takes lives in every corner of this land. As residents of Dayton, all of this is old news to most of the editing team at The News Wheel. The causes of the sharp rise in illegal drug users depends on who you ask, with some blaming pharmaceutical companies for pushing painkillers, some saying doctors should be held responsible for over-prescribing the addictive medications, and the rest blaming addicts for not having stronger wills. No matter how the drug users became dependent, everyone can agree that our national highway system is one of the main contributing factors in the ease of distributing drugs around the area.

Dayton is known as several positive things, chief among them as a city of innovation and the birthplace of aviation. This area is also known as the home of the Crossroads of America, where Interstate 70, the highway that divides America from east to west, and Interstate 75, which goes all the way from Florida up to the top of Michigan, cross each other. This easy access to highways make the city a great place for manufacturing, but also unfortunately makes it susceptible to the drug traffickers that use the highways to traverse the country.

According to Cincinnati’s WCPO, I-75 alone is known as the nation’s Heroin Highway and communities all along its length have to work hard to keep drugs from the roadway from entering their communities. The Ohio Department of Mental Health and Addiction Services (MHA) has seen the amount of heroin confiscated by the Ohio State Highway Patrol jump from about 36 pounds in 2011 to 167 in 2016. The agency also reported a 136% increase in drug-related arrests on the highway from 2010 to 2016.

To fight the rising record number of drug overdose deaths in Montgomery County and around the country, we all need to work harder to stop the drugs from moving between communities. Ohio has responded by instructing the Highway Patrol to emphasize its anti-drug role, which has lead to an increase in drug-sniffing dogs and hyper vigilance when it comes to observing nervous drivers when pulled over. The Buckeye State is passing on its knowledge to other states, but if we are really committed to keeping Americans off of the drugs that can kill them, there needs to be a national response to this issue running rampant on our highways.