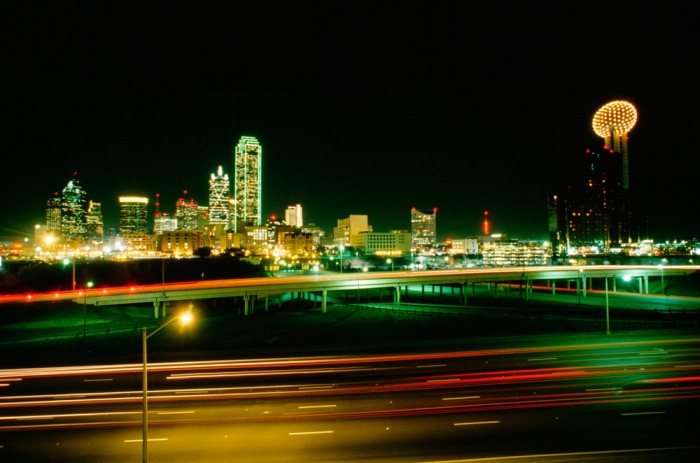 When you think of Texas, more likely than not you think of cowboy hats and snakes in your boots; as the second largest city in Texas, you would expect Dallas to be the capital of this cowboy fashion, rife with cowboy boots galore. While you might see the occasional hint at Texas’s heavy Western-influenced culture, Dallas is not the place for you if you’re looking for a cowboy good time. Home to the Dallas Mavericks—something you’ll be reminded of frequently—and a shopper’s paradise, with more shopping centers per capita than any other U.S. city, the city might be difficult to size up culture-wise, but luckily, getting around in Dallas, Texas, is easy.

When it comes to getting around in Dallas, there are a few major roads you should know about. US-75, also called Central Expressway, is one of the major thorough ways, which turns into I-45 just south of the Downtown area. The I-635, also known as the LBJ, will also help you get around the city with ease, along with the two different branches of I-35. Keep in mind that all of these highways get congested during rush hour time every day, so try to steer clear of them during those times.

With all the driving you’ll be doing around Dallas, more likely than not, you’ll need to find a place to park. If you’re struggling to find the perfect parking garage that doesn’t cost you an arm and a leg, Park Me: Dallas is your best resource. It includes a parking guide to all of Dallas’s major attractions, while also letting you know just how much you’ll be spending to park your car when you finally find a convenient garage.

Dallas is the home to Dallas-Fort Worth International Airport (DFW) and Love Field. The latter is home to Southwest Airlines and is much closer to downtown, though it has certain restrictions on the flights that come in and out of it. More likely than not, if you’re flying into Dallas, you will be landing at DFW, which is considered one of the largest airports in the country.

If you’re looking for a place to rent a car, your options are endless. Since it’s a very automobile-centered city, it has a number of car rental companies. You can find a few of them here:

Depending on what attractions you would rather be close to, the hotel you choose can change. The majority of hotels are located in North Dallas along I-635 and North Central Expressway, though the Downtown Dallas area also offers a few, more high-end accommodations. Throughout Dallas, there are any number of attractions to visit regardless of the type of sightseeing you want to do. Check out a brief list of attractions below: 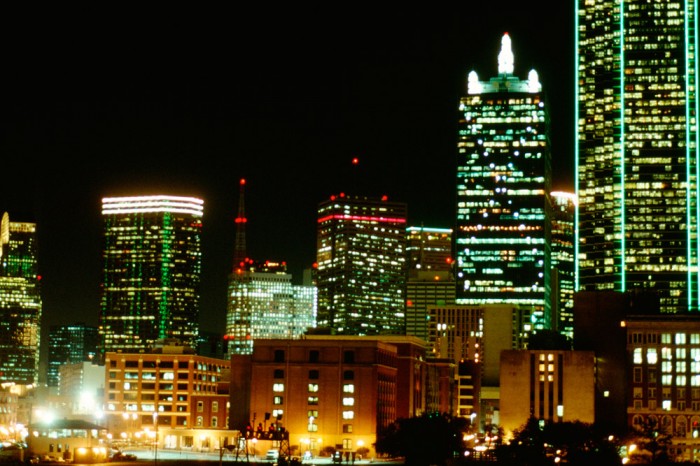 For more information, make sure you check out the following resources to make getting around in Dallas a bit easier: