Even though the majority of drivers surveyed were unsure of how most of their vehicle's technology worked, 80 percent of them still wanted that tech

The latest vehicle technologies baffle the majority of drivers

One of the main reasons why motorists elect to purchase new vehicles is the advanced technology that those vehicles have to offer. Therefore, you might imagine that those same motorists would know how to operate the tech features in their vehicles.

On the contrary, a recent survey of British drivers found that more than 50 percent of respondents didn’t know how to activate a majority of their car’s in-vehicle tech features.

Advanced In-Vehicle Amenities: Buick Smart Driver App offers powerful new way to get the most out of your Buick

The study, carried out by Jardine Motors Group, asked more than 1,000 consumers who bought brand-new vehicles in the past three years about the technology in their cars. The majority of respondents said such tech was likely wasted on them. 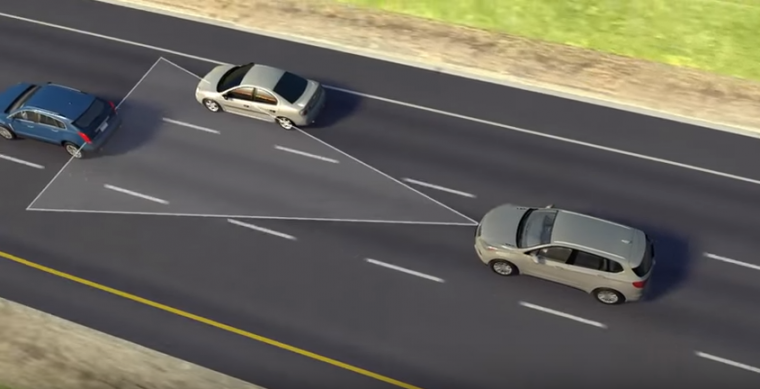 Thirty-two percent of survey participants didn’t know how to operate the navigation functions of their vehicle. Ten percent of those surveyed weren’t even sure how to adjust heated seats or in-vehicle climate control.

Due to the fact that a little over half of respondents said these features confused and baffled them, you might think that these drivers may not even want these technologies featured in their vehicles. Yet, 80 percent of survey participants said advanced in-vehicle tech played a major role in which new car they purchase.

Warning Signs: 5 reasons why your check engine light is on

“Technology strongly influences our choice in a new car, even if we are not entirely sure how it assists our driving,” explained Matt Wrigley of Jardine Motors Group. “Many of us are seduced by it at the point of sale, but forget to figure out how to use them in the excitement of driving away in our new motor.”

So, while a large portion of drivers may not understand how advanced vehicle technologies work, they will still be asking for them when it comes time for a new ride.