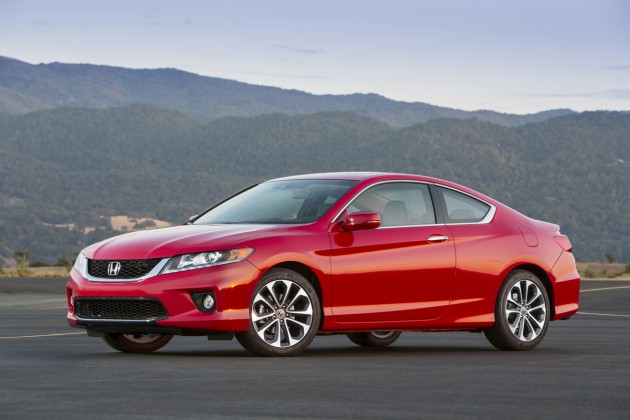 Another holiday season has come to a close, and so too has another merry Happy Honda Days season. Very merry: In spite of bad press from recalled vehicles, Honda finished strong in December, selling 67,479 units that month, which was good for a 6.2% increase over last year’s December sales. It was a strong finish to 2014, a year in which the Japanese automaker sold 1,373,029 vehicles in America, setting a new a sales record for Honda.

The company’s best-ever annual vehicle sales total represented a 1% increase over 2013, fueled by a 2% increase in car sales. The Accord (388,374 units sold in 2014) and Civic (325,981 units) led the way for Honda cars, while the brand’s ever-popular CR-V (335,019 units) proved it is still dominant in the compact SUV segment. Together, those three vehicles accounted for over 1 million Hondas sold last year.

“Despite the price of gasoline dropping well below $3 a gallon in many markets, Honda’s strong, balanced lineup of cars and trucks helped us achieve record sales in 2014,” said Jeff Conrad, Honda senior vice president and general manager. “The great news is that we will build on this momentum with some great new products coming in 2015.”