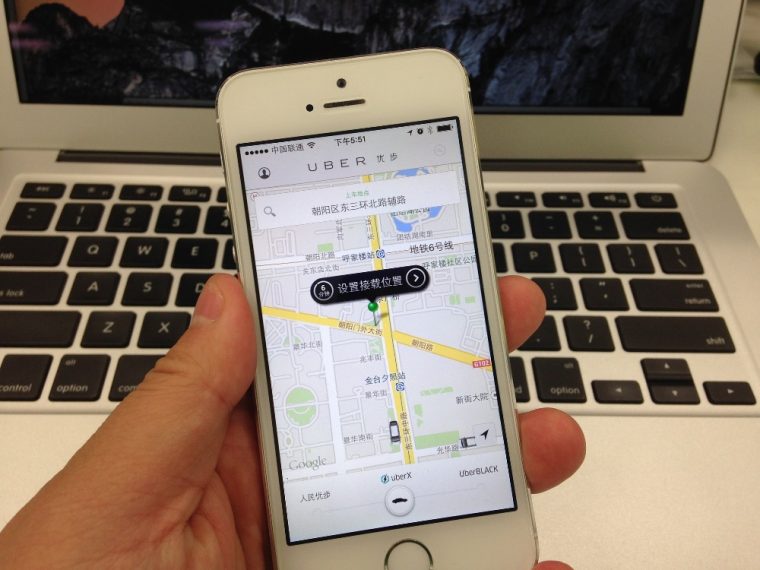 Being on time is the polite thing to do, but not everyone practices this nicety. While your friends might tolerate your tardiness, there is now a specific group of people that just won’t accept it—Uber drivers.

Due to drivers complaining that riders often keep them waiting or take too long to cancel, the Uber ridesharing service has decided to pilot two new rider charge policies in New York City, New Jersey, Phoenix, and Dallas. These two new policies look to reduce the number of late cancellations and late arrivals.

Apparently, Uber drivers believe the standard five-minute free cancellation period is too long. In some cases, the Uber rider cancels a ride when the driver is already on the way. To combat these “late” cancellations, Uber has decided to reduce the cancellation timeframe from five minutes to just two minutes. If you don’t cancel within this time, you will get charged a $5 cancellation fee for an UberX or a $10 fee for UberBlack services.

While this makes sense, especially since drivers have typically accepted a drive request in the first two minutes, the second part of the pilot might be a bit problematic for those riders who are habitually late. If a rider is two minutes late to the Uber car, the driver can charge the city’s normal per-minute rate for every minute waiting. After five minutes, the driver can then cancel the trip and charge a no-show fee. So, basically, you will have to go outside the moment you call to hail a ride to ensure you won’t get charged any late fees.

While these pilot programs are sure to increase the efficiency of Uber rides, it’s also sure to make the ridesharing service a whole lot of money. Drunk people aren’t the most reliable when it comes to being on time, after all, so it will be interesting to see how this affects the use of this popular mode of transportation.