Prior to its move to June in 2020, Detroit's auto show lost a good number of visitors due to winter weather and absent luxury brands 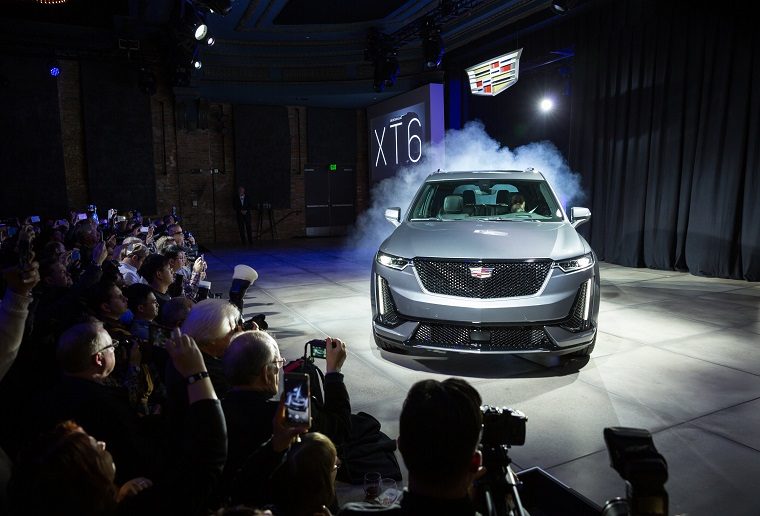 Despite some big reveals, attendance was down for Detroit’s premier auto show event

Starting next year, the North American International Auto Show (NAIAS) in Detroit, Michigan, will take place in June, rather than in January when it has been traditionally held. The auto show’s organizers hope that this move will attract more attendees.

This year’s attendance demonstrates why the move may be necessary. The North American International Auto Show had 35,000 fewer visitors than it had the year prior.

The harsh winter weather is partly to blame for this decline. During the event’s opening weekend, Detroit was hit by a massive snowstorm. As such, attendance for the first weekend was down by 33,000 people. 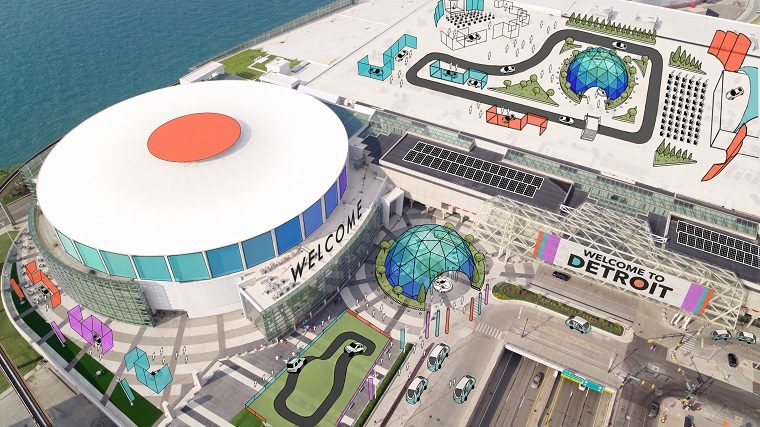 While moving the event away from the harsh winter weather will solve some of the auto show’s attendance problems, it may not completely counteract declining attendance. Also contributing to this decline in visitors was an absence of several luxury automakers. This year, brands like BMW and Mercedes-Benz decided to skip the NAIAS.

Still, several new vehicles, such as the 2020 Cadillac XT6, made their worldwide debuts during the Detroit-based event. Indeed, 31 different vehicles celebrated their world debut during this year’s North American International Auto Show.

The auto show also helped raise quite a bit of money for the city of Detroit. Estimates place the economic impact generated by the auto show at around $430 million.

“Detroit displayed every facet of the mobility industry over the past two weeks, welcoming visitors from across the globe,” stated Bill Golling, the chairman of the North American International Auto Show. “From startups showcasing their innovative technologies to executive discussions on a driverless future to industry giants standing on the world stage revealing brand-defining products and technologies, NAIAS was an incredible platform for one of the most exciting times in the history of our industry.”

The NAIAS staff is already planning to add unique summer activities that they haven’t been able to offer in the past at next year’s show. The Motor City will simply have to wait until June of 2020 to see if this shift to summer proves beneficial for the North American International Auto Show.