Even as automakers introduce new hybrids and EVs, oil production reached a new record during the third quarter 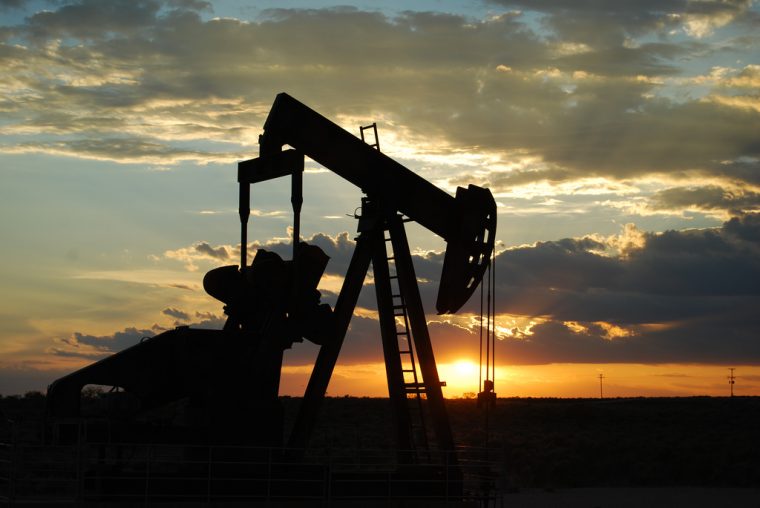 With all the talk of electric vehicles across the automotive industry, it may be easy to assume that oil use and production would be down. However, the exact opposite appears to be true.

The International Energy Agency recently revealed that the global supply of oil and liquids reached a new record of 100.3 million barrels a day during 2018’s third quarter.

Easy Automotive Care: How to do a DIY oil change

Even during the second quarter of 2018, daily oil production only reached 99 million barrels. Additionally, production of oils and other petroleum-based liquids shows no signs of slowing down in the near future.

The output figure is not limited to traditional oil production. It also includes natural gas, various other biofuels, and refinery processing.

Eventually, EVs, hybrids, and self-driving cars may very will curb oil consumption, which will in turn decrease oil production. Still, until these modes of transportation become mainstream, consumers’ thirst for oil will continue to be satiated.