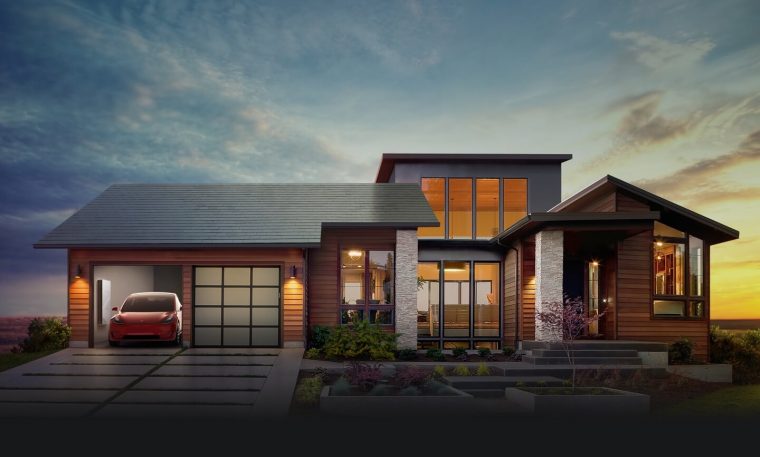 Panasonic this week announced plans to invest an amount exceeding $256 million into Tesla Motors’ Buffalo-based manufacturing facility, funding the development and production of photovoltaic cells and modules as part of a solar partnership originally stuck between the two companies in October.

According to a joint statement posted to Tesla’s blog, the PV cells and modules will be used to produce solar panels in the immediate future, and that they will be incorporated into the solar glass roof tiles the company will produce when it introduces its solar roof. According to Tesla, its solar roof will be available with four different styles of roof tile: Tuscan glass, slate glass, textured glass, and smooth glass. All tiles will consist of a high-efficiency PV cell wedged between a color louver film and impact-resistant tempered glass.

Looking to Save at the Pump? A list of surprisingly fuel efficient pre-owned vehicles

Tesla’s strides toward affordable solar energy are the result of a $2 billion merger with SolarCity, which was approved by shareholders in November. Elon Musk has stated that volume installations of its solar roof should begin in mid-2017, and that the company anticipates that the product will ultimately be equivalent in cost to a normal roof. Per Tesla’s blog, production of the PV modules should begin next summer, and production should reach 1 Gigawatt by 2019.

Finding Your Next Family Vehicle: Best tips for picking your next family hauler