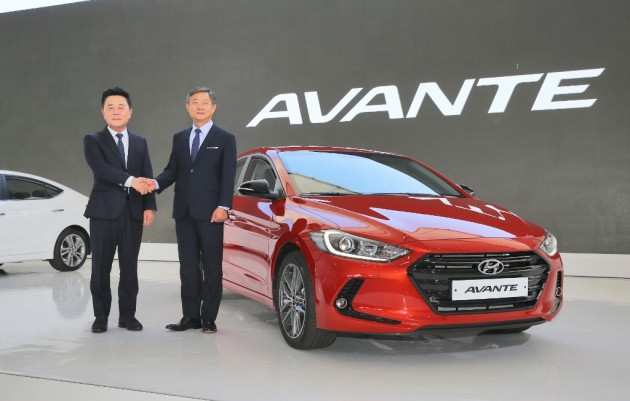 Ever since plans for a new generation of the Hyundai Elantra was announced and its first teaser images were revealed, anticipation for the compact’s redesign has been heightened but wary.

Arguably Hyundai’s most popular model—next to the Sonata—the Elantra has appealed to masses of middle-class twentysomethings desiring a young-looking but dependable sedan. Fans and critics have been cautious of Hyundai’s plans to “fix what isn’t broken” and “mess with the formula.”

Official images have been released of the 2017 Hyundai Elantra—also known as the Avante in its native South Korea, where the debut was held—and reactions are already flooding the web.

While the recent concept sketches promised an edgier, slicker design, the official appearance of the Elantra has actually gone the opposite direction: bulkier and square. The pointed front end and sharp headlights have been replaced with Hyundai’s signature hexagonal grille and wider front end. The model is longer (20 millimeters) and wider (25 millimeters).

Based on the similar fascia, comparisons are being made between the new Elantra and the rest of Hyundai’s lineup. On one hand, there are admirers of the neater, sophisticated front end and its high-class appearance. However, fans of the old look are disappointed to find the model resemble a smaller, cheaper version of the brand’s higher-end sedans. 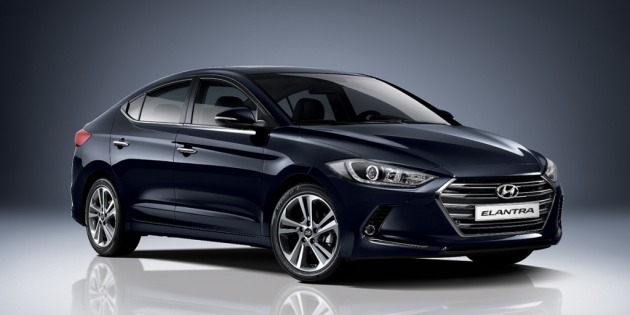 In fact, the most prominent description of the new Elantra’s design is “safe.” What edge and verve the beloved compact had has been sanded down to create a sturdy, boxy appearance that banks on the same look as the rest of the brand’s lineup.

Will the new Elantra perform just as well on the road and remain as dependable as it has been? Most likely, considering the increased use of high-strength steel and improved suspension. But will its new appearance be lost in the crowd of bland Civics and Corollas it used to stand out from? That depends on what consumers think of it.

Check out the new model in person at the Los Angeles Auto Show in November. 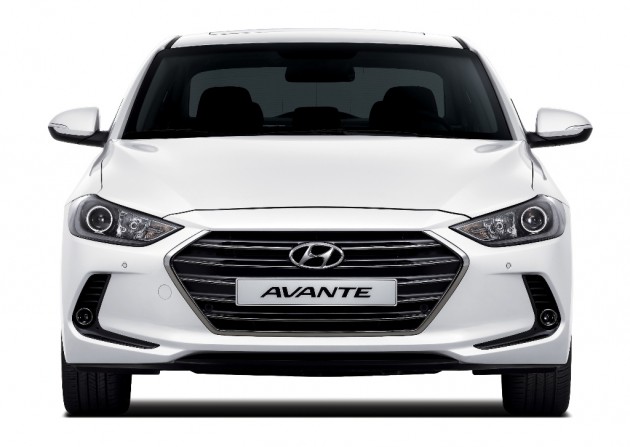 Next-Gen Redesigns: Changes made to the 2016 Hyundai Tucson