Planning a Trip Across the Pond? Brush up on these Auto Terms Before You Go 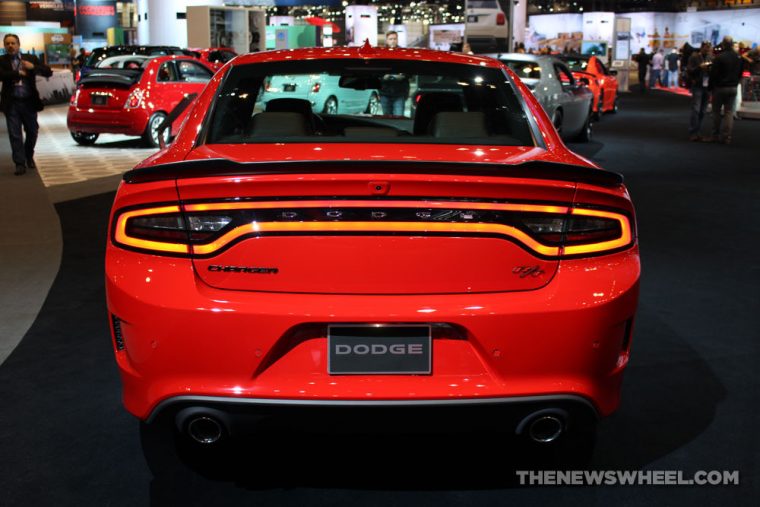 Even countries that speak the same language can face a serious language barrier, and if you’re headed to Britain, you might want to brush up on some automotive terms so that your luggage doesn’t end up sitting out on the curb instead of being stowed securely in the “boot.” (That’s the British term for trunk).

“The word ‘boot’ (which is commonly used by the English), goes back to 18th century horse-drawn carriages where the coachman sat on a chest, which was used to store, among other things, his boots,” reports Sherrie Marker, Conde Naste Traveller writer. “This storage space came to be termed as the ‘boot locker,’ which soon became the ‘boot.’ Back in the day, boots, of course, were a necessity given the deplorable conditions of England’s roads.”

Britain’s boot is America’s trunk, and according to Marker, the term “trunk” originated during the 1920s automobile boom and was made popular by the leading automakers of the time who “incorporated the trunk as part of the car’s design.”

“The Americans actually mounted a trunk at the back of their vehicles to store their on-road belongings,” reports Marker. “The trunks at that time were pretty elaborate. Think compartments for plates, whisky flasks, golf clubs and picnic paraphernalia.”

Britain does use the word trunk, though—just not when referring to a vehicle. According to WikiHow.com, “trunk” refers to an “old-fashioned suitcase” in Britain. (Perhaps similar to America’s old steamer trunks?)

WikiHow.com goes on to breakdown the remaining parts of a vehicle: fender=wing; hood=bonnet; and windshield=windscreen. Our yellow light is amber in Britain, while a truck that transports goods is a “lorry,” and you’d need to fuel your vehicle with petrol rather than gas if you were traveling in Britain.

No matter the term, you should be able to navigate your way around Britain without too much difficulty—just remember to drive on the right, er, wrong side of the street. Or, better yet, let the professionals do the driving and hail a Hackney carriage (taxicab).