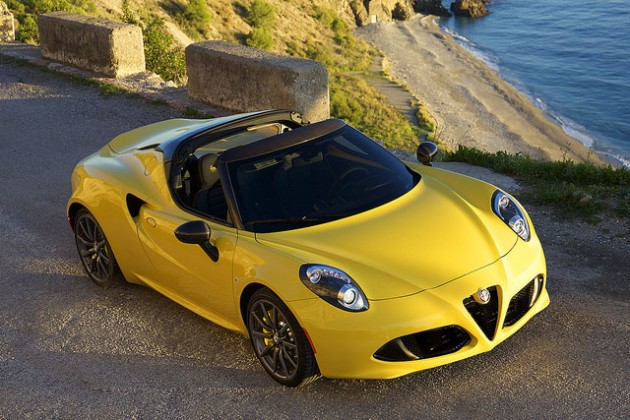 There’s no sweeter sound that that of a supercar’s engine. That is, unless you happen to live in the Kensington or Chelsea areas of London. Residents of these posh London neighborhoods recently began complaining about the fact that a number of people have been driving, parking, and revving the engines of their expensive supercars.

Because really—when you have an expensive sportscar, why wouldn’t you rev your engine?

Many of the cars zip through these neighborhoods due to the presence of Harrods, a high-end department store, and other various designer boutiques. Locals have complained about the cacophony of V8, V10, and V12 engines that fills the air constantly; there have also been complaints of aggressive driving throughout the area, thanks to high speeds and risky sports car maneuvering.

Officials are submitting legislation to restrict the supercars in the area, making it illegal for supercar owners to drive in convoys, leave the cars running while parked, or continually beep the horn. They also won’t be able to play loud music, rev their engines, or accelerate rapidly. These actions can be fined if the legislation passes.

While we can see why the locals would be annoyed, we also have to wonder if those complaining wouldn’t be doing the same exact thing if they had a supercar of their own. What are your thoughts on the possible shushing of London’s supercars? Share your thoughts with us below!