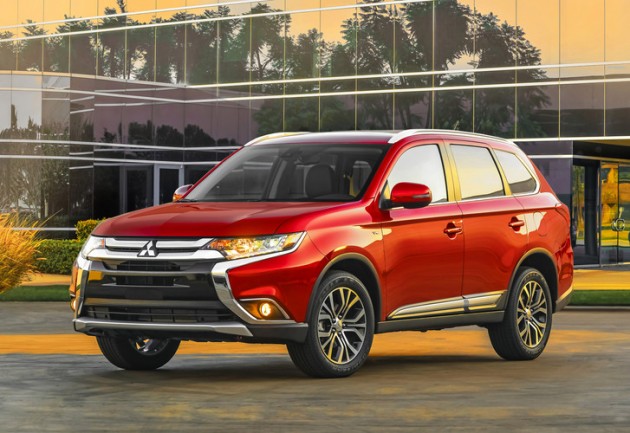 Yesterday, Mitsubishi announced that it would be reducing the price of the Outlander in the transition from the 2015 to 2016 model years. Mitsubishi hopes that the $200 price cut will encourage drivers to check out the all-new Outlander. As for those who just purchased the 2015 Outlander, “sucks to be you” is the official position of the company on your decision.

“The 2016 Outlander has a dynamic new design and a long list of engineering upgrades—it literally looks, drives and feels like an entirely new vehicle,” commented what is most likely a ghost writer for Don Swearingen, Mitsubishi Motors North America Executive Vice President. “Despite all of the improvements to the vehicle, we made the starting MSRP lower than the previous model year to make it an even more compelling value than before and to attract new buyers to the brand.”

The new 2016 Mitsubishi Outlander will retail for $22,995. The new standard features package includes 18-inch alloy wheels, new and stylish LED positioning lights, LED taillights, and an updated interior. Redesigns for the interior include the second-row seating, the seating surfaces, the steering wheel, and the accent trim.

The base price wasn’t the only thing to drop for the Outlander either. Drivers can now get advanced safety features like Forward Collision Mitigation and Adaptive Cruise Control at a discounted price.