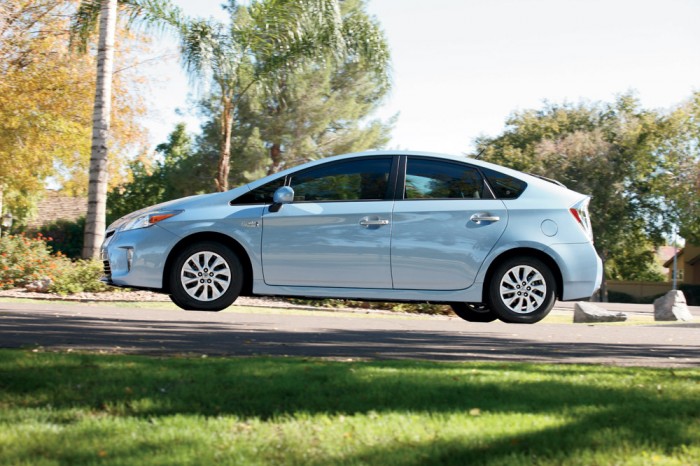 There are many benefits to owning a Prius Plug-In, like saving money on gas and being kinder to the environment. One possible drawback, though, could be the necessity to physically plus your car in overnight or whenever you’re not using it in order to recharge the battery. Although this could be considered a first-world problem, it can get annoying to have wires dragging everywhere, just waiting for you to trip over them. But come 2016, your life should be infinitely easier, thanks to the introduction of Prius Plug-In wireless charging.

Previously, Toyota announced that it was testing wireless charging technology from WiTriCity on the Prius Plug-In, and it would appear that this testing was successful. The Massachusetts-based company borrows MIT-developed technology that uses a charging pad to deliver power to the vehicle without the use of wires. Unlike other wireless charging systems, WiTriCity’s doesn’t require the car and charging pad to be precisely aligned in order to charge, which eliminates the driver needing to reposition the car until it’s in the exact location.