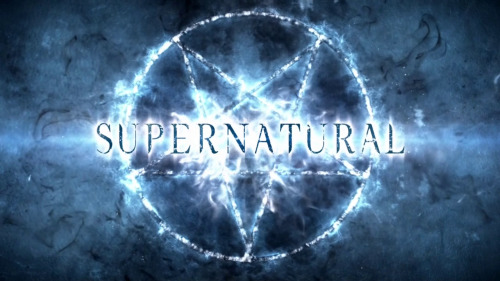 In its 12 seasons on the air, the CW’s longest-running television series, Supernatural, has featured its fair share of classic cars. While the Impala is the show’s most famous car (and by far the most badass), there are a handful of classic rides that remain underrated.

When introduced on the show in season five, the Four Horsemen each had their own steed. Because the show aired in the 21st century, it had a modern twist: each Horseman had his own car that mirrored the Biblical depictions of the horses. Here are all four of the Horsemen’s noble steeds, ranked. 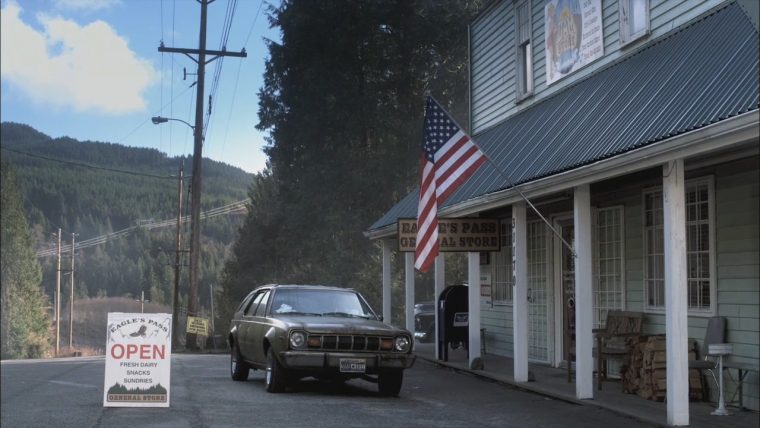 “Disease gets a bad rap, don’t you think? For being filthy. Chaotic. But, really, that just describes the people who get sick. Disease itself is very pure. Bacteria have one purpose: divide and conquer. That’s why, in the end, it always wins.”

Maybe my detest for his character is coming into play here (let’s be honest, the sneezing was nasty), but I can say with confidence that last place goes to Pestilence. Driving a 1972 AMC Hornet Wagon, in green, of course, Pestilence is falling apart and, to be honest, so is his car. The writers have done an excellent job of making the vehicle mirror his character; the green paint is fading on the exterior while the interior is infested with bugs and infectious disease. Although, I will give Pestilence bonus points for his vanity plate: SIKN TRD. 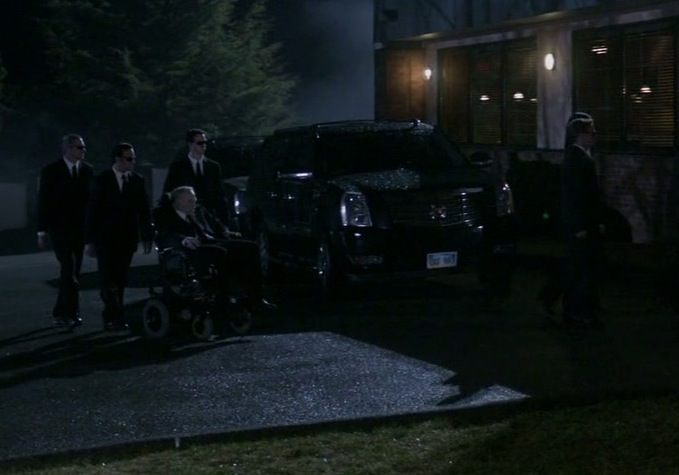 “And then will come Famine, riding on a black steed. He will ride into the land of plenty. And great will be the Horseman’s hunger for he is hunger. His hunger will seep out and poison the air.”

Famine is one of the creepiest villains on Supernatural to date. The show’s approach to Famine was different than traditional interpretations. Rather than spreading literal famine and starvation throughout the town, Famine brought out the vices in people. Whether that was for food, love, money, sex, or something else entirely, Famine’s presence made people’s darkest desires too strong to resist. As a character with significant power over the masses, controlling their want and desires, Famine rolled into town in a black Cadillac Escalade. The vehicle reminds me of a car you’d see the President rolling into town in. It seems fitting to pair a character of such power and control to a strong, durable vehicle such as the Escalade. 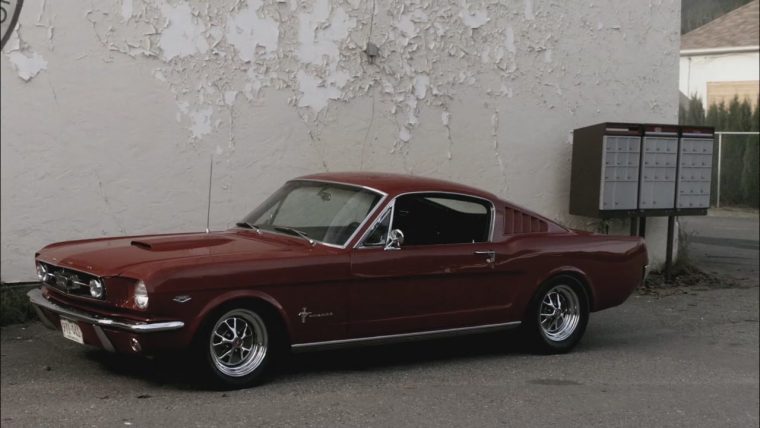 “Then another horse came out, a fiery red one. Its rider was given power to take peace from the earth and to make people kill each other.”

As he causes mayhem and destruction among fan-favorite characters, War rides a true steed: the Mustang. His classic American muscle-car, a 1965 Ford Mustang Fastback, shows just how calm, cool, and collected War can be. The Mustang represents an element of cool without overdoing it. War flies under the radar for most of the show, passing off as a regular townsman, but man, does he have tricks up his sleeve. It isn’t until Dean is reading Revelations that he connects the Horseman’s fiery red horse with the cherry red Mustang on Main Street. 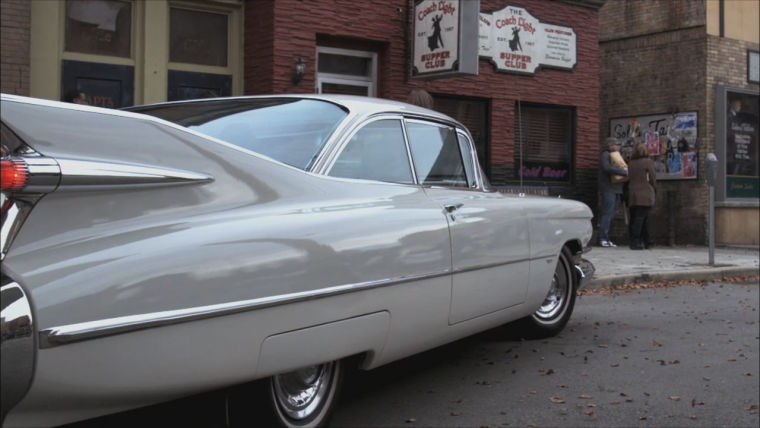 “I looked, and there before me was a pale horse! Its rider was named Death, and Hades was following close behind him.”

Death’s entrance is known by fans to be one of the most dramatic entrances in the show’s history. Stepping out of his 1959 Cadillac Coupe DeVille, in slow motion and to fitting music, of course, Death is bumped into by a man walking by. Death calmly brushes off his own shoulder and continues down the street as the man collapses on the sidewalk. Pale, as his steed should be, the Coupe displays a vanity plate that offers comedic relief: BUY*BYE. Death’s car comes in at number one for one simple reason: it fits him perfectly. The vintage feel of the Coupe DeVille and the flushed paint color gives you the perfect impression of Death before he even says a word.