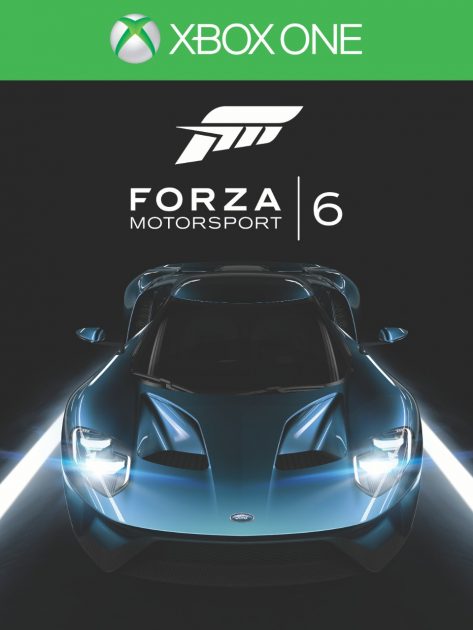 We cannot, with any certainty, promise that Forza 6 will be the be-all-end-all best racing game of 2015. (In all likelihood, that particular honor is going to Drift Stage.) What we can promise is that it will have the best cover going away, because it will feature the best car we’ll see all year—the Ford GT.

The sixth installment of the Xbox-exclusive racing series was announced yesterday in concurrence with the 2015 North American International Auto Show and the world-rending reveal of the Ford GT carbon fiber supercar. Xbox even brought a trailer with them.

Well, is it really a trailer? No, not really. But languishing over every polished inch of the Ford GT is more than enough to get us all worked up to play this thing.

“It is an honor to share this historic moment with Ford and celebrate the legacy of the GT by making it the featured cover car of Forza Motorsport 6,” said Phil Spencer, head of Xbox. “We’re thrilled to have the unique opportunity to announce Forza Motorsport 6 the day the car debuts – on one of the biggest stages in the automotive industry – and we can’t wait to share more details on the game later this year.”

According to Dan Greenwalt, creative director at Turn 10 Studios, we will get our first look at some actual gameplay in June. It’s fair to say that we’ll be getting plenty of good looks at the Ford GT doing its thing in-game. Hell, for all we know, maybe the GT will be the only car you can drive in Forza 6. After all, what other car would possibly be more fun to drive?