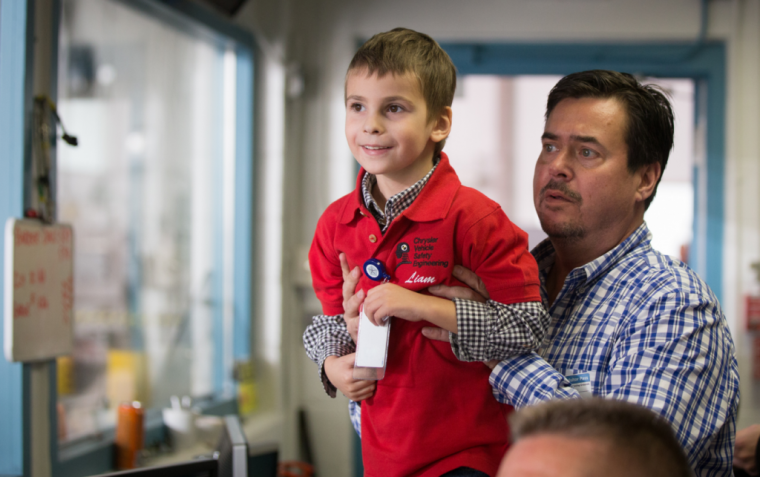 Wishes are powerful things, especially when the Special Wish Foundation – Cleveland is there to make your wish come true. And, while most children wish for trips to Disney, one six-year-old wished for something a bit different—to be in charge of a crash test. Thanks to the Special Wish Foundation – Cleveland and Fiat Chrysler Automobiles, this six-year-old had his wish come true.

Six-year-old Liam Waldron got a taste of being a crash test manager earlier this week. After spending much of his life battling Osteosarcoma, an aggressive form of bone cancer, Liam decided to take his love of cars and crash safety to the next level. The Mentor, Ohio-native became the “Vehicle Impact Manager for a Day,” and was sent to Humanetics Innovative Solutions in Plymouth, Michigan to learn how crash test dummies are designed and created. 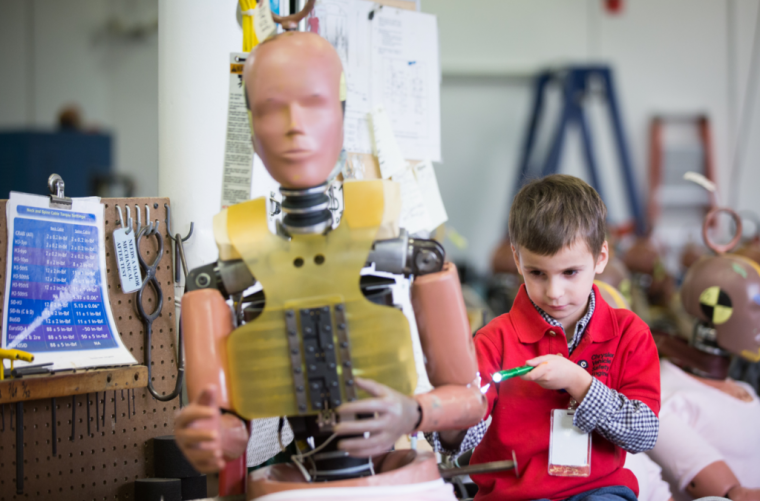 From there, Liam traveled to the FCA US Chelsea Proving Grounds in Chelsea, Michigan and was given an official employee badge—making him the youngest employee in the company’s history.

“Once we learned that Liam wanted to be an Impact Manager for a day, the ideas of what we could do just snowballed,” said Douglas Grimm, the Impact Operations Supervisor at the Chelsea Proving Grounds. “We constructed a full day of activities that would give him an idea of what it’s like to be a vehicle impact engineer.” 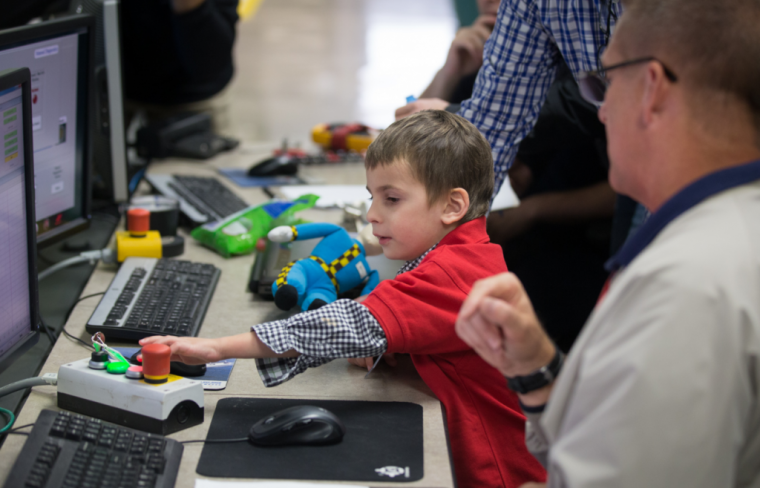 He even got to push the button for his own crash test!

After his to-do list was finished, Liam then had the chance to push the button that sends a vehicle down the track for a 40 mph 40-degree off-set barrier crash test.

At the end of the day, Liam made sure to give the FCA crash test team a heads up of his future plans, stating, “I want to work here. Maybe do meetings… Maybe I’ll do some crash testing while I’m here, too.”

It’s truly wonderful when a child’s dream can come true.