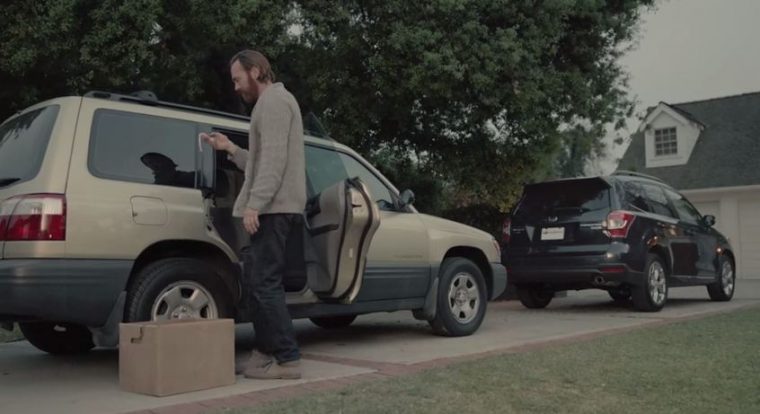 In the new 2016 Forester commercial, “Making Memories,” a dad cleans out his Forester to hand off to his 16-year-old daughter

Subaru has just launched its very first ad for its 2016 lineup. It’s a 2016 Forester commercial, called “Making Memories,” and it was directed by Noam Murrow, a Directors Guild of America award winner. The intent of commercial is to highlight the longevity of Subaru’s models, specifically the Forester.

In the video above, a dad is cleaning out his Subaru Forester as he prepares to hand it off to his presumably 16-year-old daughter. As he cleans, however, he’s finding objects that take him back to memories as his daughter grows up—a corsage from her prom (which miraculously has not died), a hospital bracelet from a time she broke her leg, and a crayon from her adventures in kindergarten. While incredibly adorable, you can only imagine how infrequently this dude cleans out his Subaru if he’s finding a crayon from ten years ago—so then why the heck is the outside of the Subaru so damn clean? Seriously, it looks brand new. 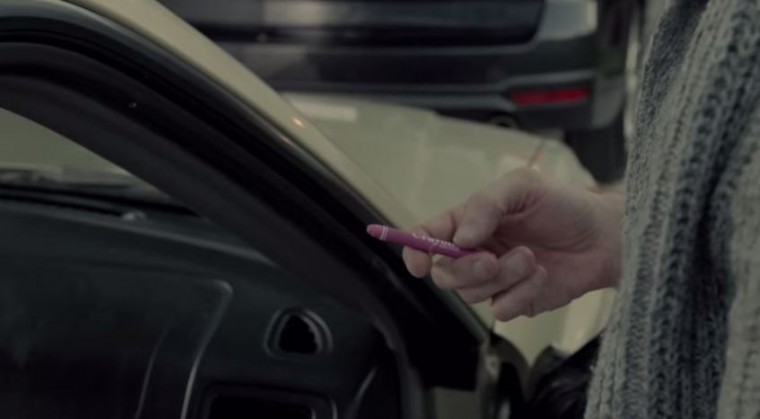 Seriously, that crayon has been in there for 10 years

Anyway, when Dad finishes up cleaning his time capsule Subaru Forester, he tosses the keys to his now fully-grown daughter, who symbolically leaves the nest in her new wheels. But that’s okay, because Mom, Dad, and Dad’s glorious manbeard have a brand new 2016 Subaru Forester in their driveway. 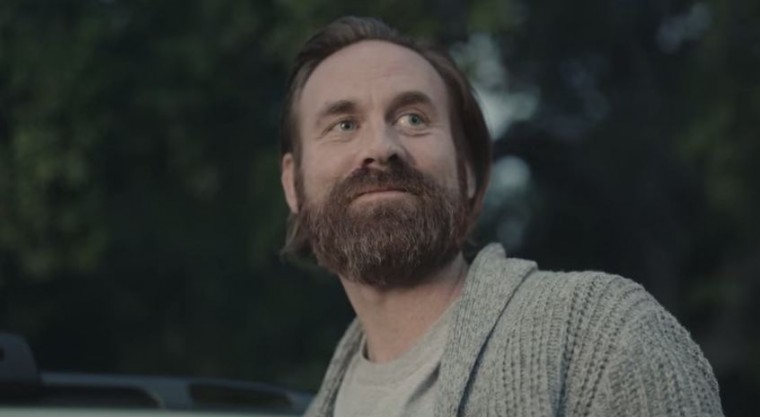 Have you ever seen more perfect chin hair?

The commercial, which features Gregory Alan Isakov’s depressing “Time Will Tell,” cuts out with the tagline “Subaru Forester: The longest-lasting compact crossover in America.”

Also, did anyone else think the daughter was dead the whole time while watching? No? Maybe I’ve been watching too many Nationwide commercials…