Without a traditional house to call home, the Winchester brothers have been living on the road for most of their lives on the hit show Supernatural. They’ve spent their lives cruisin’ down two-lane blacktop in their beautiful 1967 Chevrolet Impala, hunting things that go bump in the night. The car has become more of a home than a house could ever be for these two. Dean has nicknamed her “Baby,” but fans often refer to the car as “Metallicar.” Regardless of the car’s official name, the Impala has become a character on the show much like the boys themselves.

Spotting a ’67 Impala on the road may be a trickier task than you think. Sometimes, a car will drive by, your heart will skip a beat, and you think you’ve finally found it. But, as it turns out, it wasn’t quite right. So, here are a list of “Baby’s” doppelgangers for you to keep an eye out for on the road during your own hunt.

For reference, here is a shot of the Impala from Supernatural: 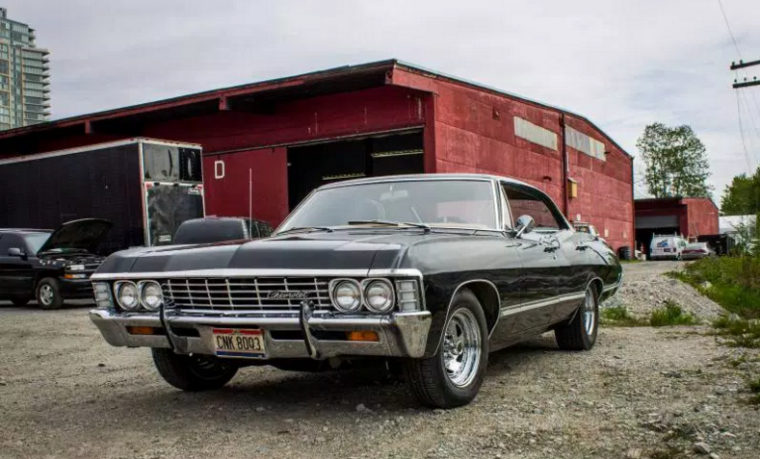 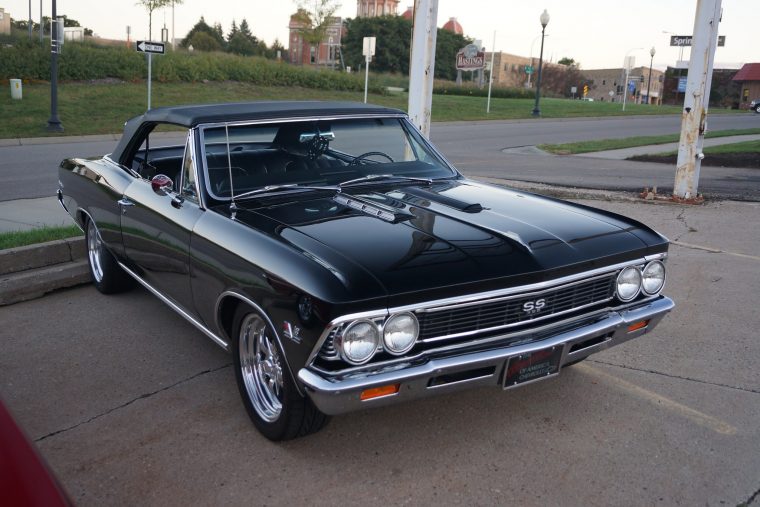 From the same maker and adjacent model years, these two are practically twins. The resemblance between the 1966 Chevrolet Chevelle (above) and Supernatural‘s 1967 Impala is uncanny. The grills are very similar with dual-headlights, rectangular orange fog lights, and the vehicle’s emblem blended into the design. The biggest difference between these two vehicles is the number of doors; the Chevelle pictured above is a two-door while Supernatural‘s Impala is a four-door. However, the 1966 Chevelle SS was also made in a four-door, so keep an eye out for that one too. 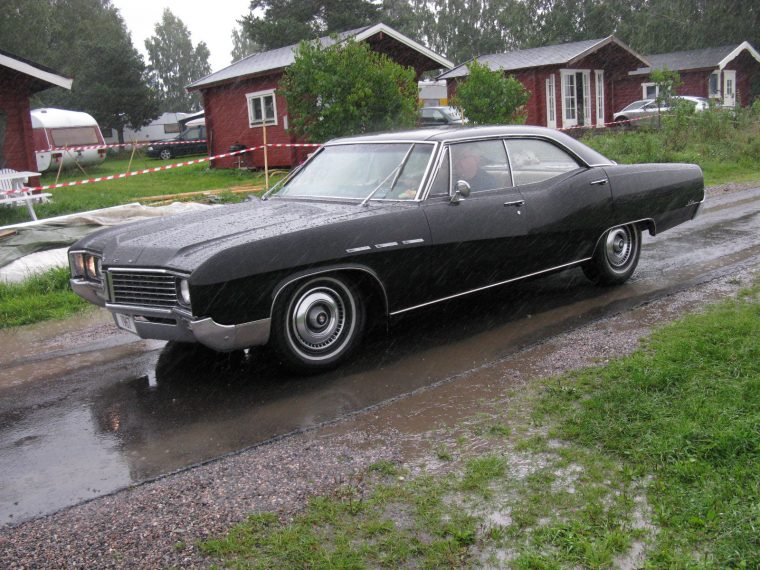 If the Chevelle is the Impala’s twin sister, the 1967 Buick LeSabre could be another sibling. However, the LeSabre still has a few minute differences. It is similar in structure and frame, but the LeSabre’s body shape is slightly shorter and stockier than the Impala. The hood on the LeSabre has a more distinctly pointed shape at the front; the grill still has matching dual headlights silver detailing (but no emblem). 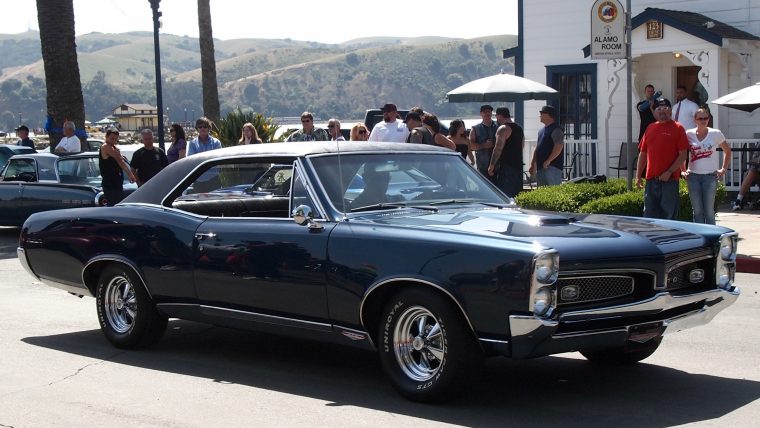 While we’ve still got the metaphor going, let’s say the 1967 Pontiac GTO is the ’67 Impala’s cousin. While the body shapes of the two vehicles are very similar, the grill throws it off balance. The GTO‘s grill is separated into two separate sections for each headlight; there is silver plating along the bottom half and the grill itself is a much darker tone than the Impala. In addition, this particular GTO is also two-door, not a four-door.