Tesla Model E Walks Out on Elon, Blames the Sex 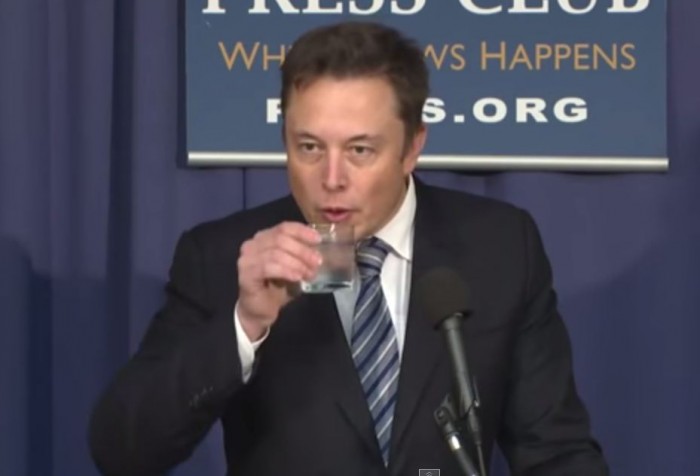 Anyone lusting after what was to be the more affordable, all-electric model from Tesla, the Tesla Model E, will have to go unsatisfied—for now. While Tesla likely just has plans to name the economical EV something different, all we know for sure is that Tesla has abandoned its trademark for the Model E moniker.

The death of the Tesla Model E name is probably a wise move for Tesla, whose model lineup would have been S, E, and X. Yes, really. (It’s okay, Elon, everybody has their vices.) Although sex sells, I’d say that rethinking the naming strategy couldn’t hurt the up-and-coming American automaker. But did CEO, Elon Musk, abandon the Tesla Model E name for that reason? Probably not.

In fact, some are hypothesizing that Tesla may be considering, or may have already invented, a whole new nomenclature entirely—you know, maybe something that requires actual creativity and not just access to Alphabet Soup. But just what we can expect the “Gen-3” Tesla to be named now, we’re not yet sure. We do know, however, that rumors of its concept appearing as early as next year are sadly untrue.

Think you’ve got a good name to replace the Tesla Model E? Please submit them for my review in the comments below, because, you know, I have all the power to make them happen.