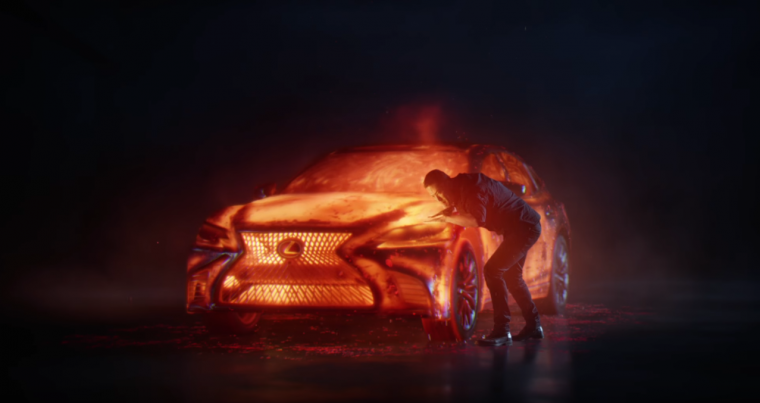 A few weeks ago, we reported that Lexus had plans to introduce an updated version of its flagship LS sedan at the Detroit Auto Show. As expected, this happened with a decent amount of flair and dramatics one would expect when revamping a vehicle that’s been around since 2007. In a fiery video that accompanied the reveal of the LS 500 at the show, one man forges the new sedan from passion, as Lexus notes in the video’s title. Here’s what I got from the video.

This man is not human

As the video begins, we see the figure of an unknown “man” sauntering towards flames. When I was growing up, I was always told to stay away from fire, but okay crazy dude. Then the supposed non-human is literally walking on flames, getting dangerously close to the, now even larger, fire. It’s fine – whatever. There *IS* one point where he stops and stares at the gigantic flames that are sure to engulf him and could possibly end his “life,” but to my surprise, he does not turn around or call the fire department. 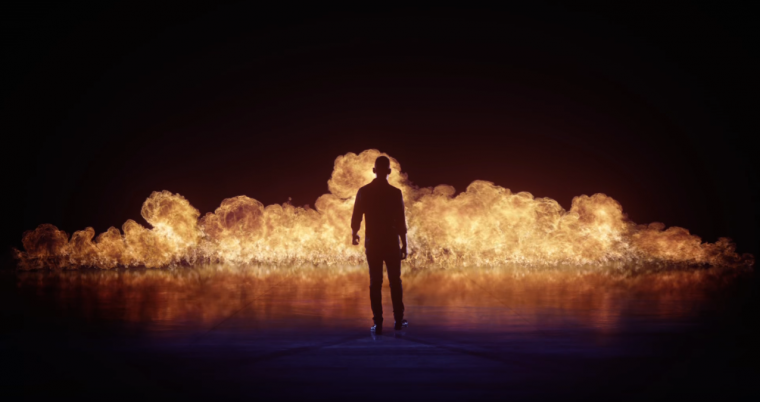 It’s not too late to turn back!

Instead, he reveals his true identity as the last firebender and starts shifting the flames, left and right. It’s quite the magnificent scene as the flames sweep across the screen, ultimately shaping the exterior of the new LS 500. But then things start to get weird.

This non-human might be in love with a car

After controlling the fire for a while, the last firebender decides to get closer and marvel in the masterpiece he is creating. The intensity in his eyes might scream “passion” for Lexus, but once he started rubbing his hands all over the vehicle I was concerned. The vehicle looks as if it spawned from Mount Vesuvius and this non-human is casually scraping off excess boiling hot metal like it’s no big deal. 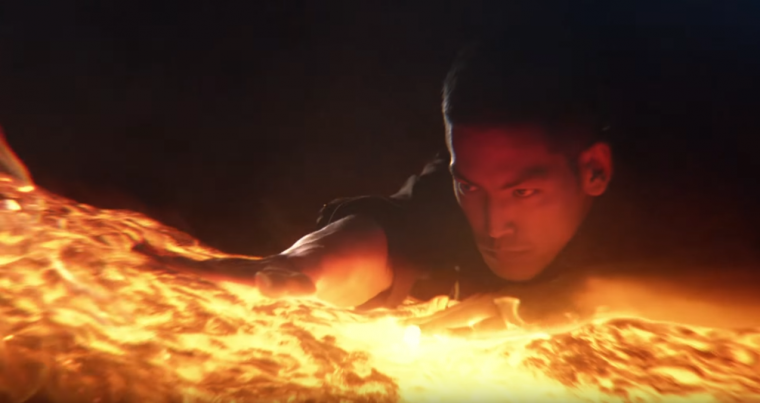 So smooth. So shiny. 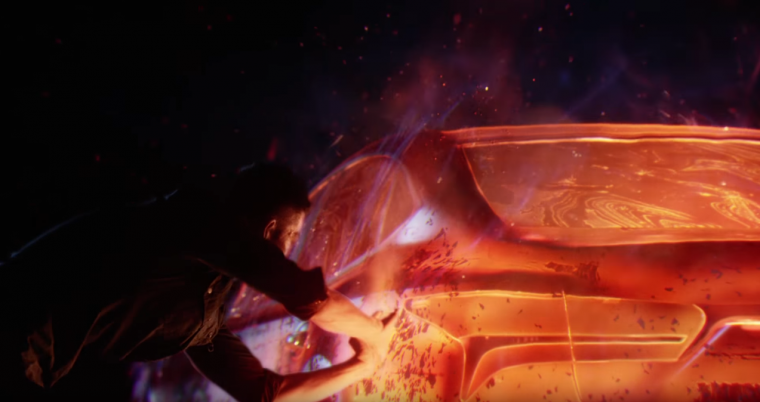 Sure, I get that the video is supposed to mimic a metalsmith forging something amazing in a shop, but at least they wear gloves.

After what seems like an eternity of sensual metal forging from the last firebender, we’re finally given a look at the all-new 2018 Lexus LS 500. The vehicle is a thing of beauty and I can see why the aforementioned non-human was so passionate about creating it. 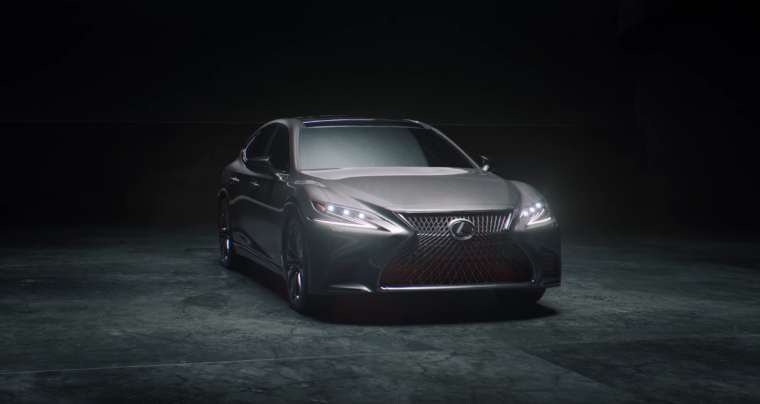 Exciting updates include a lower and wider stance, a twin turbo V6 engine with a 10-speed transmission bearing 415 horsepower and 442 lb-ft of torque, and a completely redesigned luxury interior. Advanced safety features like Pedestrian Detection and Active Steering make for a stress-free drive, while Active Noise Control allows the driver to be enveloped in the serene cabin.

What’s with those random items?

There were a couple Easter eggs in this reveal video that may have gone unnoticed. Near the end, when the new LS is displayed in pieces, we see a champagne glass floating through the air. This may be strange to some, but not hardcore Lexus fans. (You know who you are.) When Lexus introduced the 1989 commercial, “Balance” for the LS 400, a pyramid of champagne glasses was balanced on the hood of the vehicle. This video was designed to showcase the premier engineering of the flagship LS sedan and it did just that. 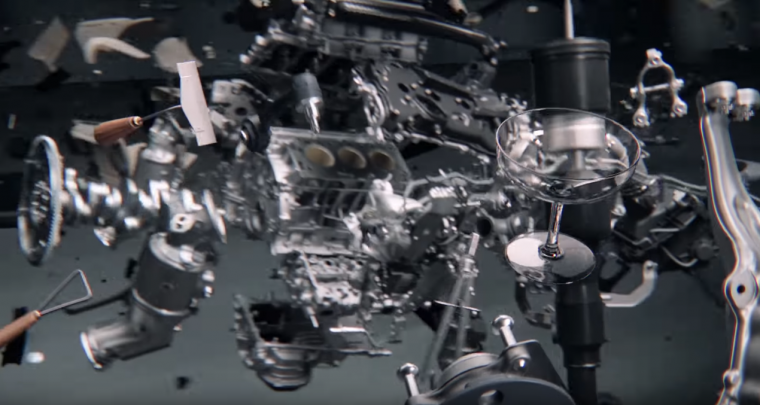 That champagne glass isn’t so random after all

There’s also a quick shot of an origami animal being thrown into the components of the LS 500, alluding to the driveable origami-inspired cardboard vehicle Lexus created in 2015.

Related: Keep an eye out for upcoming Lexus vehicles