The Long, Strange Trip of the Packard Automotive Plant History

From luxury automobiles to sudden death and bankruptcy, the Packard plant in Detroit bears a torrid history.

When it first opened in 1903, the Packard Automotive Plant on East Grand Boulevard in Detroit was considered the most modern assembly facility of its time.  Up until 1958, the plant was responsible for building Packard’s luxury automobiles, as well as engines for aircraft used by U.S. military and Allied forces aircraft.  Despite its storied history in those 55 years, it’s what has happened in the 55 years since that seems to define the Packard Plant today. 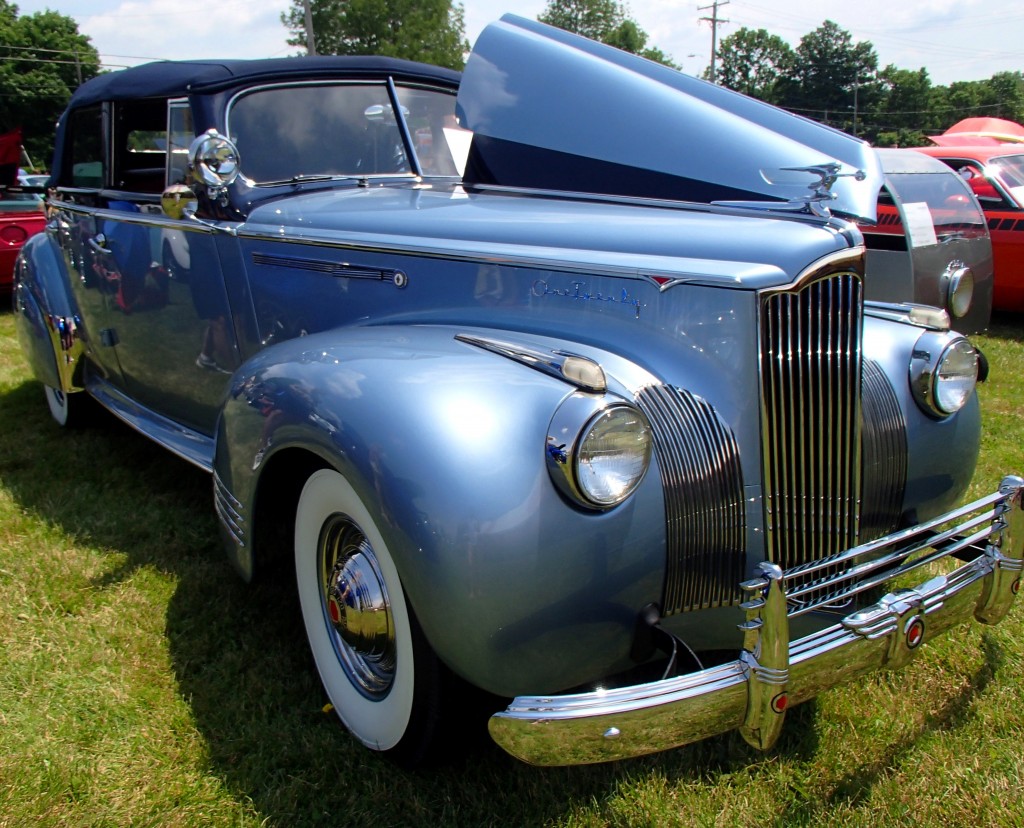 On August 12 1987, Packard Properties sold the 40 acre complex to a company called Bioresource.  After five years of property tax delinquency, the City of Detroit/State of Michigan foreclosed upon the property.

The following year (1994), one Edward Portwood became the president of Bioresource and, by proxy, manager of the property.  By this point, some of the outer portions of the 3.5 million ft2 plant are being leased to tenants, of which Portwood (a master electrician) was one.  In the meantime, the plant was being used in the evenings by recreational drug users and was frequently the site of all-night dance parties.

In 1997, Biogenesis filed for Chapter 11 bankruptcy and ultimately decided that it would start managing the plant for City of Detroit, which included collecting the tenants’ monthly rent.  In August of 1998, Portwood died of a heart attack while at his desk, and Dominic Cristini bought the controlling stake of Biosource and the Packard Plant from Portwood’s widow for a mere $3,000.

Over the next fifteen years, the Packard plant was the subject of an almost absurd amount of controversy—hastily created smokescreen corporations, lawsuits everywhere, drug convictions, Detroit intervening, Detroit losing court cases, mounting back taxes, the discovery of drums filled with hazardous materials.

In September, the Packard Plant property will be up for auction in the form of 43 parcels and with an opening bid amount which is nearing $1 million.  Illinois developer Bill Hults has recently suggested that he plans to buy the plant and revitalize it appropriately.  Given the current state of the plant—which has become something of a playground for graffiti artists, urban explorers, and scrappers—it looks to be a long and arduous process.

The Packard Plant stands on the east side, looking like something out of a post-apocalyptic nightmare.  Perhaps Hults, or someone is, might be capable of bringing the Packard Automotive Plant history back to the present and enabling it to receive the historical reverence it so rightfully deserves.