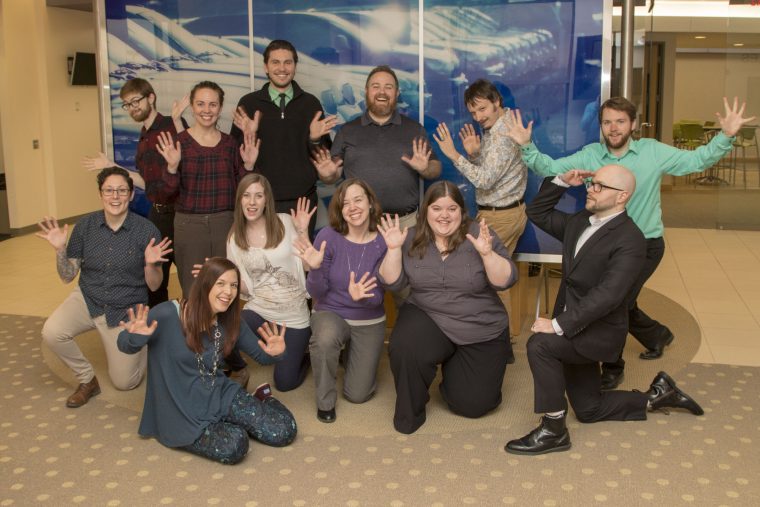 You have heard a fair amount from we editors of The News Wheel, from our greatest pet peeves while driving to our childhood driving memories to each of our driver’s ed experiences. After an incident where my wife’s car broke down (the same one that was infested with carpet beetles), I was inspired to ask my fellow editors to tells us about their vehicle breakdown troubles.

I had my serpentine belt snap when I was merging between two major highways. I almost got rear-ended, but I managed to get on the shoulder with the last bit of momentum the car had. That’s also how I learned about the difference between interference and non- interference engines (and thanked my lucky stars that the Focus I had was one of the rare ones with a non- interference engine). I may have had a bit of a [human] breakdown waiting for AAA, but I’m extremely lucky to have my parents in town so my dad came to sit with me on the side of the road.

Recently, I gave my husband’s ​car a jump. I didn’t think anything of it until about three days later when visiting my parents. The car wouldn’t start. Thankfully my dad gave it a jump. It died a second time when I (stupidly) took the keys out to try to get rid of this “enter the code” message on the radio display screen to get the radio back on (cause what’s a long drive without at least some music?). Long story short, this girl is so thankful for auto shops open on Sundays and new batteries.

I don’t really have too many stories. Last month, I had a right rear tire go down on my Honda Civic while on the highway, but that was all because I didn’t properly inflate the tire whenever it needed air. There were a couple other times when I drove my dad’s Mercury Tracer and the battery died when I was in the middle of a neighborhood and at a stoplight.

This was probably back in 2012 or early 2013. I believe the Tracer was a 1998, so it was roughly 15 years old. My dad had a lot of issues with it and was in the shop quite a bit. He finally got a new car, but that was only last year or 2016.  I believe I was going to work at the time in the afternoon when the car stopped working. I think I was able to get it restarted, but I had to wait a few moments before starting it up again.

(John later confirmed with his dad the issue was a bad alternator.)

The morning after I changed the battery on my 1995 Saturn SC-2 all by myself like a grown-up, I was at the drive-thru ATM. I typically turn off my car instead of letting it idle, and when I turned the key to restart my Saturn after completing my financial transaction, it wouldn’t start. Apparently, I hadn’t sufficiently tightened the connections on the battery and it had shaken loose from the system. I didn’t have the tools on me to fix it.

As other cars began to pull up behind me in the ATM lane, I figured I needed to get out of the way, so I put my car in neutral to push it forward. It was then I realized that the ATM was on a hill, as my car began increasing speed as it rolled toward its target: a parking lot of rental cars. The quickest way to stop may car was to slow its momentum with my body, so I hit myself with my own car. Luckily it stopped in time, and my wife brought me a wrench.

My dad is a car guy going back to going to the GM college in Michigan. I’m not sure what happened there, but he seems to greatly dislike buying new cars, and delights in looking through used ones. I learned to drive in these cars and subsequently drove similarly used vehicles, so I have had some mechanical problems. I have driven cars where:

After that last one started, my wife called me the “Death of Cars.”