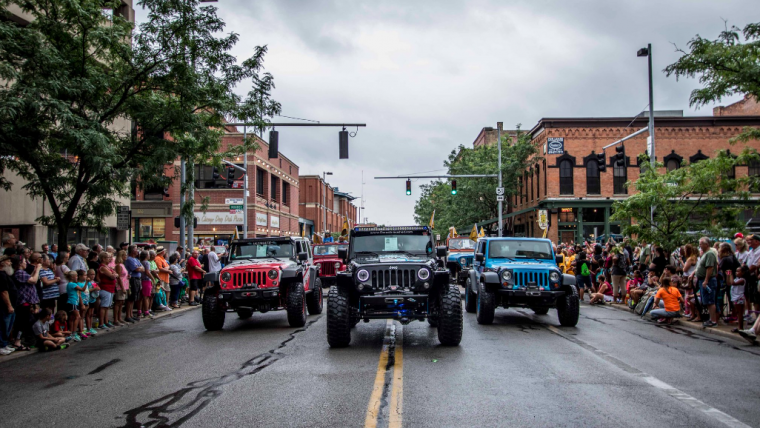 The first-ever Toledo Jeep Fest was a hit
Photo: Twitter

Since Jeep first rolled off the assembly line during World War II, Toledo, Ohio, has been its home. Willys-Overland Motors first began production in 1941, creating the perfect military vehicle. When the war neared its end, the company recognized that the military-oriented vehicle was popular among civilians, too—so it decided to produce the Jeep CJ for the public. 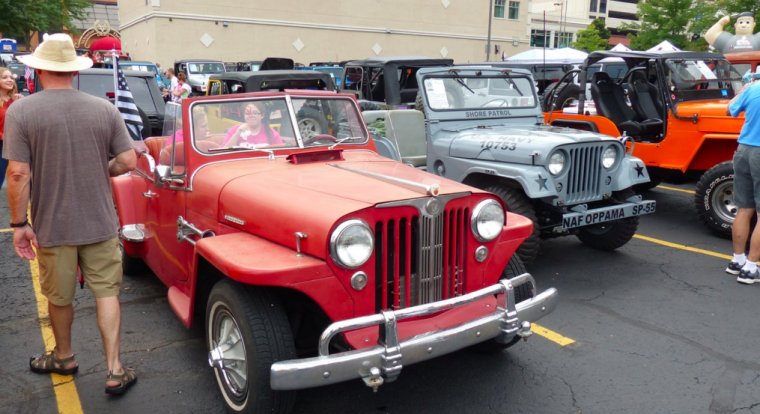 Only a few of the vehicles that showed off in the parade
Photo: Twitter

Seventy-five years later, the American carmaker has established itself as one of the most beloved brands out on the road. To honor its 75th anniversary, Jeep’s hometown of Toledo held the first-ever festival focusing on the brand’s history. 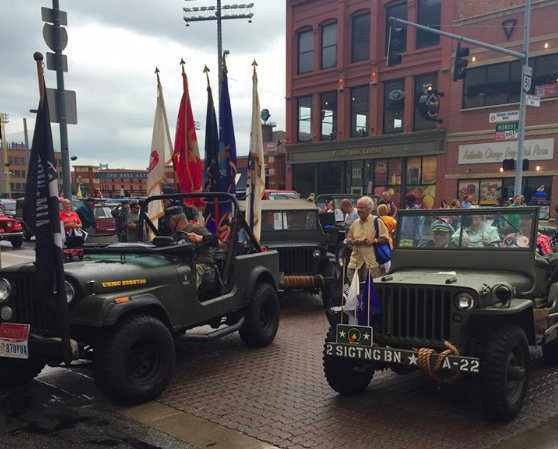 The street-side Jeep show had a model from every year Jeep has been in existence
Photo: Toledo Jeep Fest

The festival, appropriately called Toledo Jeep Fest, only lasted a weekend, but it was packed full of activities. There were Jeeps from every single year the brand has been in production, highlighting the brand’s deep roots in American culture. On August 13th, more than 1,000 Jeeps from as far away as Alabama, California, and Canada took to the streets of Toledo, parading to celebrate the brand’s history. 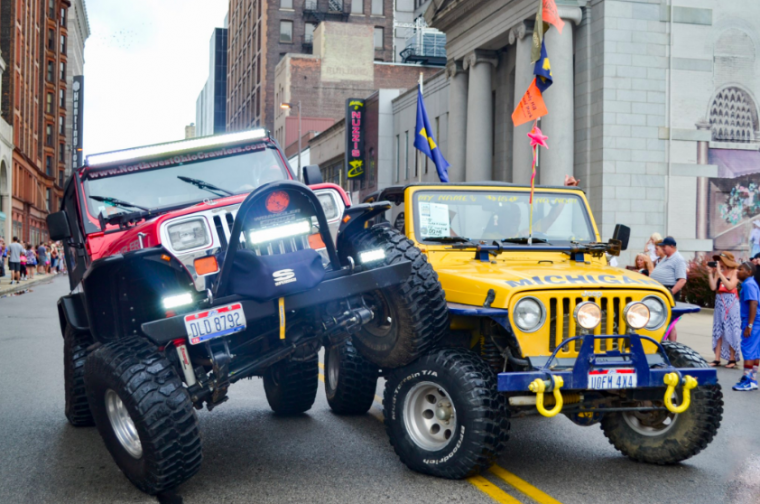 Along with the 75-minute parade, Jeep enthusiasts were able to check out historic Jeep models in the street-side car show. There were a variety of Jeep models, some covered with mud and others modified to the extreme—but there’s no denying each had the heart of Jeep beating under its hood.

Other exciting activities held during the festival include a kid zone where kids could participate in a water rocket challenge and plenty of food and drinks. Hopefully, the Toledo Jeep Fest will become an annual celebration of the great brand!