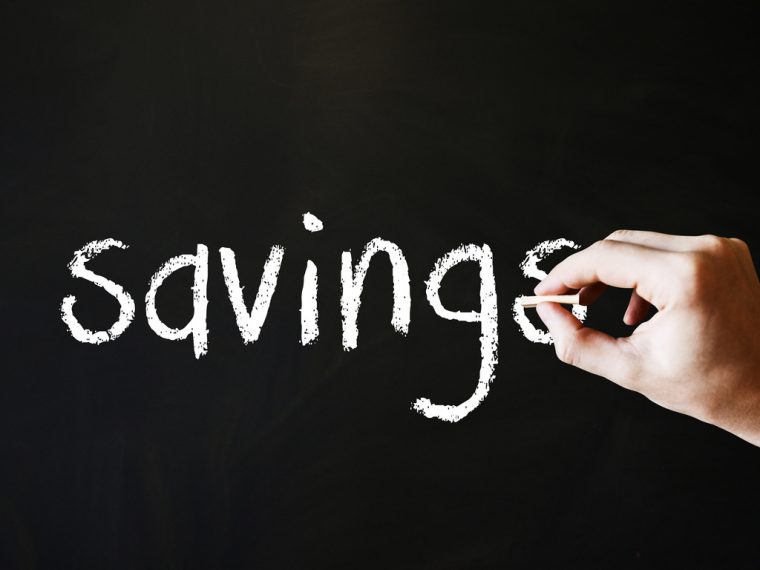 HotCars also endorsed the low-maintenance fee reputation associated with Chevrolet vehicles. The publication recently ranked the top Chevy models with the lowest repair fees. (You might recognize several of these from our most rust-resistant Chevy models article.) Here are five Chevy models with low-cost maintenance, to help you narrow down which vehicle to bring home. 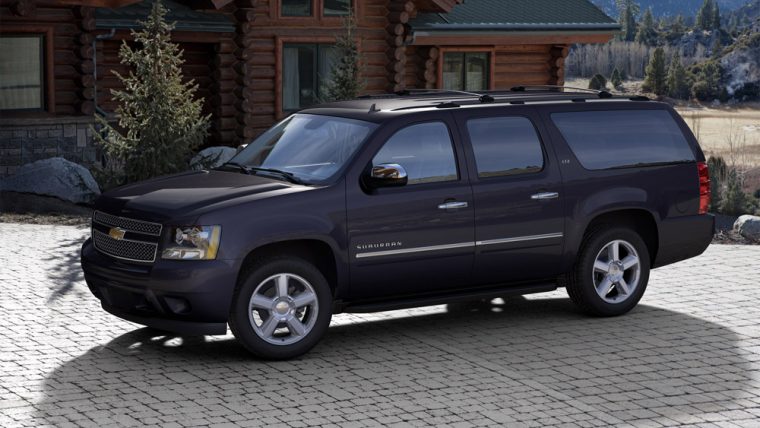 Besides being one of longest-kept vehicles on iSeeCars.com’s list, the Suburban model’s low-maintenance reputation stems partially from its truck frame construction. Truck platforms result in a more rugged vehicle than car-based platforms. It’s also another reason that the Suburban often exceeds the 200K mile marker when it comes to longevity. 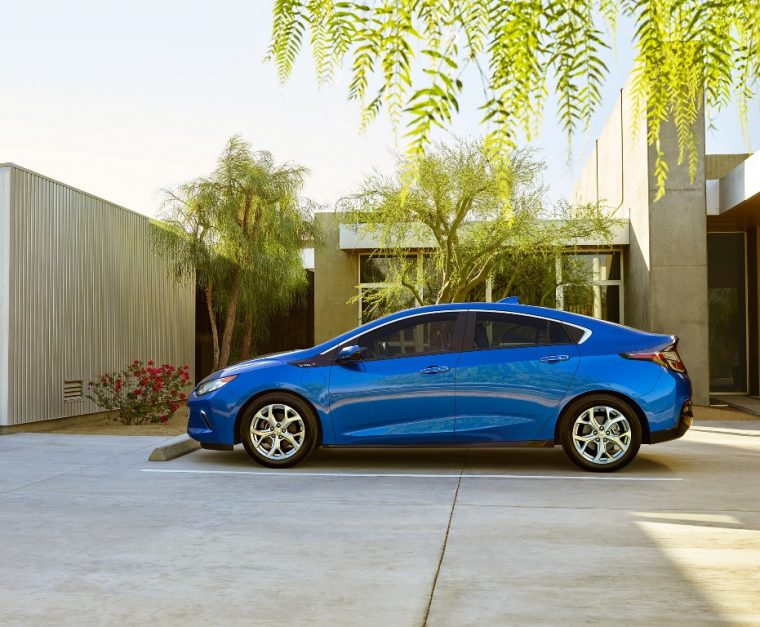 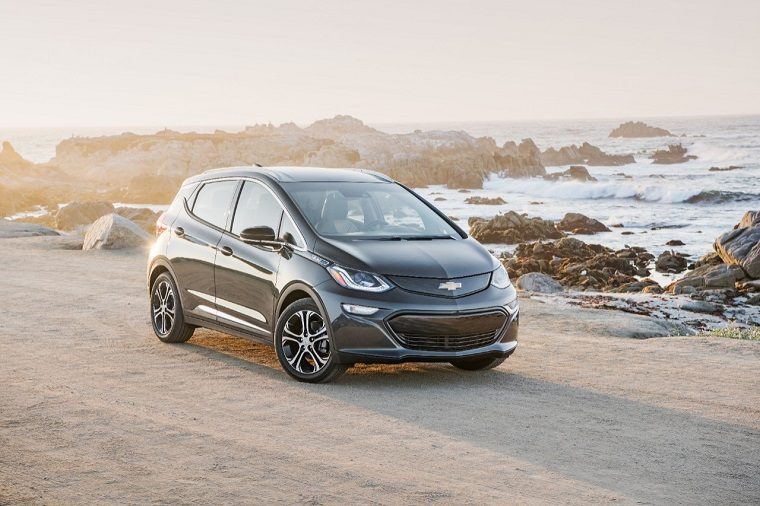 Since the majority of this vehicle’s parts are plastic, the 2018 Bolt excels when it comes to being rust-resistant. Thus, you’ll have to shell out less cash to repair undercarriage corrosion, as you would with other subcompact rivals.

The 2017 model year of the Cruze is another great choice for saving on repairs. The brand’s Star Safety System suite of protective features includes Anti-lock Brake System, Smart Stop Technology, Traction Control and Enhanced Vehicle Stability Control to reduce the risk of collisions (which will help minimize your overall repair expenses, in the long run). 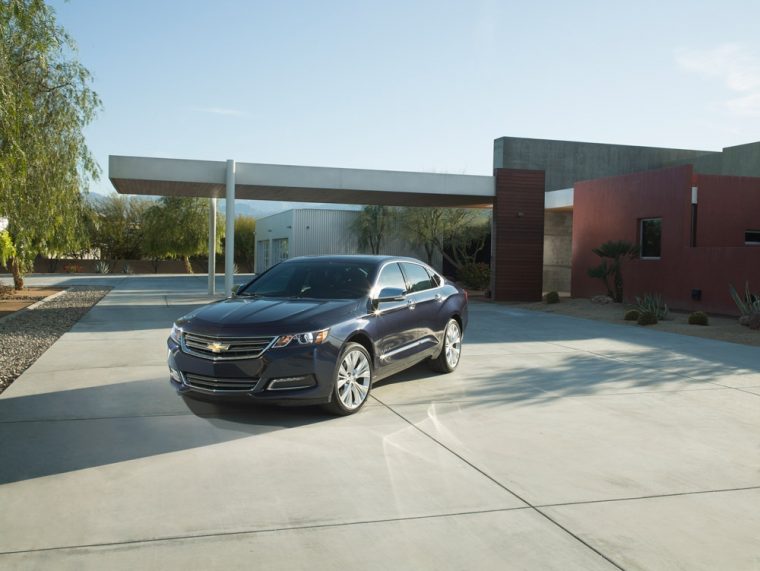 Like many of Chevy’s sedans, the Impala boats a rigid frame construction, as well as advanced safety features to eliminate the potential for an accident. Features such as Lane Departure Warning, Rear Cross-Traffic Alert, and Forward Collision Alert extend the driver’s line of vision. This model’s defenses make it more resistant to collisions, as well as the exorbitant costs associated with fixing such major repairs.