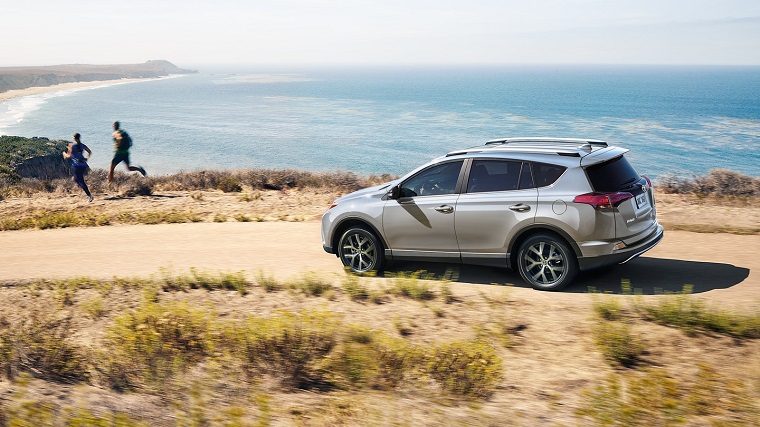 Toyota Motor North America (TMNA) has reported June 2018 sales of 209,602 units, marking a 3.6 percent increase over June 2017 sales, including both the Toyota and Lexus division.

As ever, the gains can be largely attributed to the brand’s light truck division, which includes pickup trucks, SUVs, and crossovers. The RAV4 was up 10.6 percent, posting its best-ever June and best-ever first half. With 37,722 units sold, it isn’t just the best-selling SUV in the country but also the best-selling vehicle that isn’t a pickup truck.

Related: How do Toyota vehicles compare to their competition?

Meanwhile the Tacoma was up a whopping 30.6 percent, enough to help it pierce past the 20,000 sales mark, and even the low-volume C-HR, Toyota’s new compact crossover, was up 35 percent. In total, the brand’s light truck division was up 9.5 percent on a daily selling rate basis with 115,695 units sold.

Cars didn’t do as well, as reflective of the rest of the industry, though Toyota nonetheless managed to sell 28,215 Camrys and 25,947 Corolla sedans. Better yet, the Corolla iM, which is soon to be replaced by the highly-anticipated Corolla Hatchback, was up 32.1 percent.

“Record June light truck sales, led by RAV4 and Highlander, solidified Toyota as the No. 1 selling retail brand through the first half of this year,” said Andrew Gilleland, vice president of Sales Operations, Toyota division. “Strong consumer demand on Toyota Camry, the excitement of the all-new 2019 Toyota Avalon and Corolla Hatchback, paired with excellent light truck availability sets us up for continued strong sales throughout the summer.”

Related: Take a look at the Corolla’s impressive tech features