Transformers Fan Experience to ‘Roll Out’ the Red Carpet 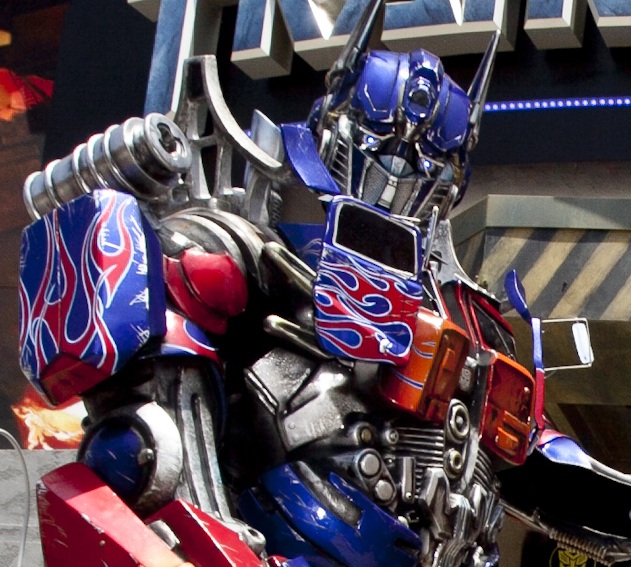 Next Friday is a big day for Transformers fans, as the new movie, Transformers: Age of Extinction hits the box office. But before you buy you decide to sit in a theater to celebrate your favorite alien robots, consider what is happening at Universal Studios Hollywood. There, Optimus Prime, Bumblebee, and Megatron will welcome visitors to the first-ever Transformers Fan Experience. 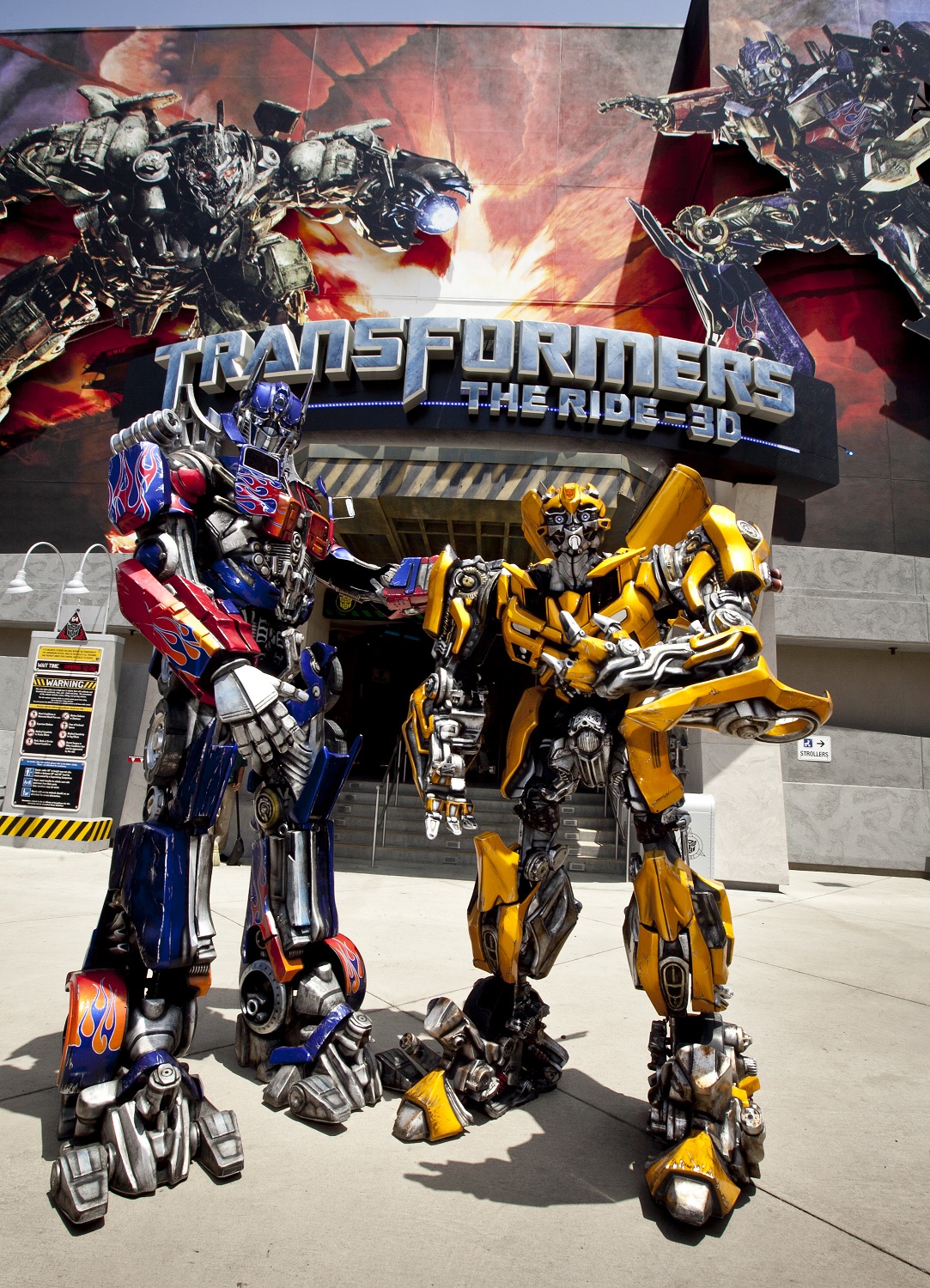 While you may be tucked away in a movie theater munching popcorn and imagining a world overtaken by Dinobots, fans in Hollywood will be viewing never-before-seen Transformers memorabilia, and special access to exclusive Transformers events.

Related: Angry Birds Transformers Are Going to be a Thing

The Transformers Fan Experience coincides with the annual Transformers Collectors’ Convention in Pasadena, ensuring that a lot of die-hard fellow Transformers fans will be in attendance. At the grand opening, guests can view props from the new Transformers: Age of Extinction movie, including the new Optimus Prime semi truck. Attendees can also actually talk with Bumblebee, Optimus Prime, and Megatron in person, who will really offer responses through progressive voice technology. 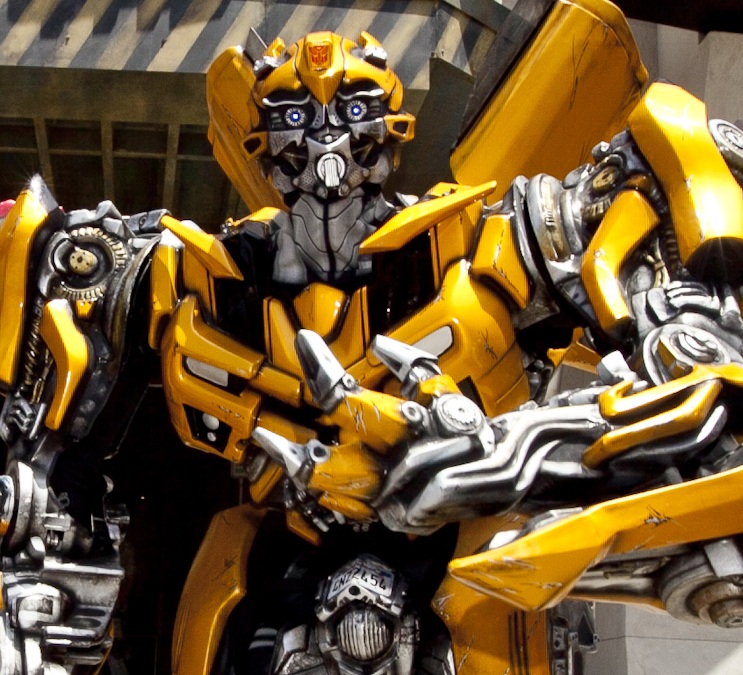 Chat it up with Bumblebee at the Transformers Fan Experience

Emmy Award-winning musician, Stan Bush, who performed on the 1986 Transformers: The Movie soundtrack, will give a special performance for the inaugural event, and there will be exclusive panels from Hasbro’s Transformers brand team. Guests will witness inductions into the Transformers Hall of Fame, and take part in interactive workshops. In addition to all of the up-close-and-personal excitement, fans will also have after-hours access to Transformers: The Ride-3D, an award-winning motion-based flight simulator ride at Universal Studios Hollywood. This ride includes 14 60-foot screens, immersive sound, 2,000 feet of ride track, all designed with the help of Transformers director, Michael Bay. Admission to the Transformers Fan Experience is $75, and the event will remain open from 3pm to 8pm, when the exclusive after-hours party continues until 11pm. Guests will receive a limited-edition poster and commemorative lanyard.