Updates for the 2015 Buick Encore Released 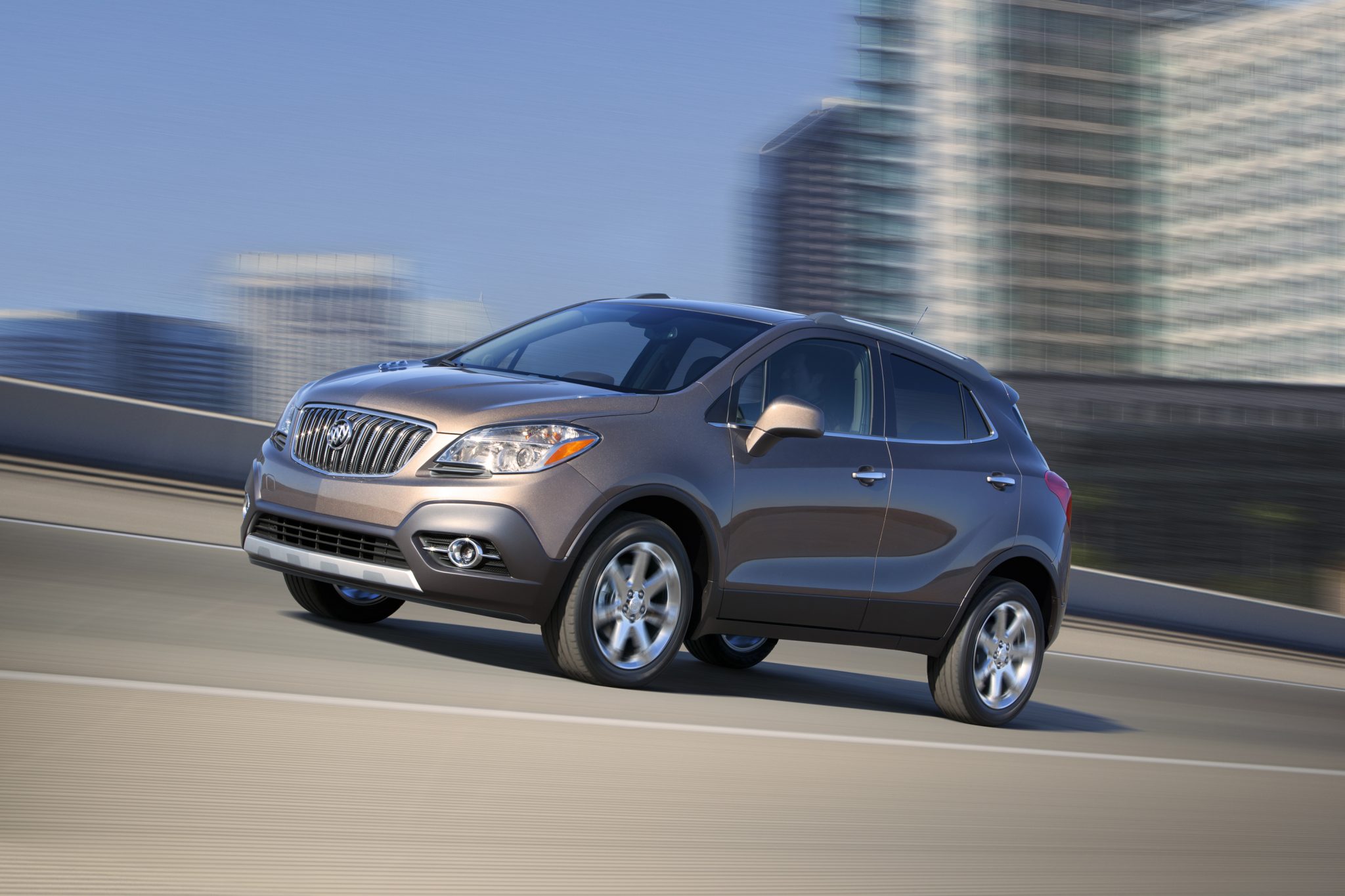 In total, there are six updates for the 2015 Buick Encore. ©GM

The Buick Encore is very new to the scene. In fact, 2014 marked its first year on the market. It’s no surprise then that we’ll see very few updates for the 2015 Buick Encore. In fact, Buick has enacted just six changes for the smallest model in Buick’s lineup.

The only seemingly odd change that Buick is enacting for the Encore is the downgrade of the child security rear door locks from power to manual. Otherwise, the changes are all very welcome. 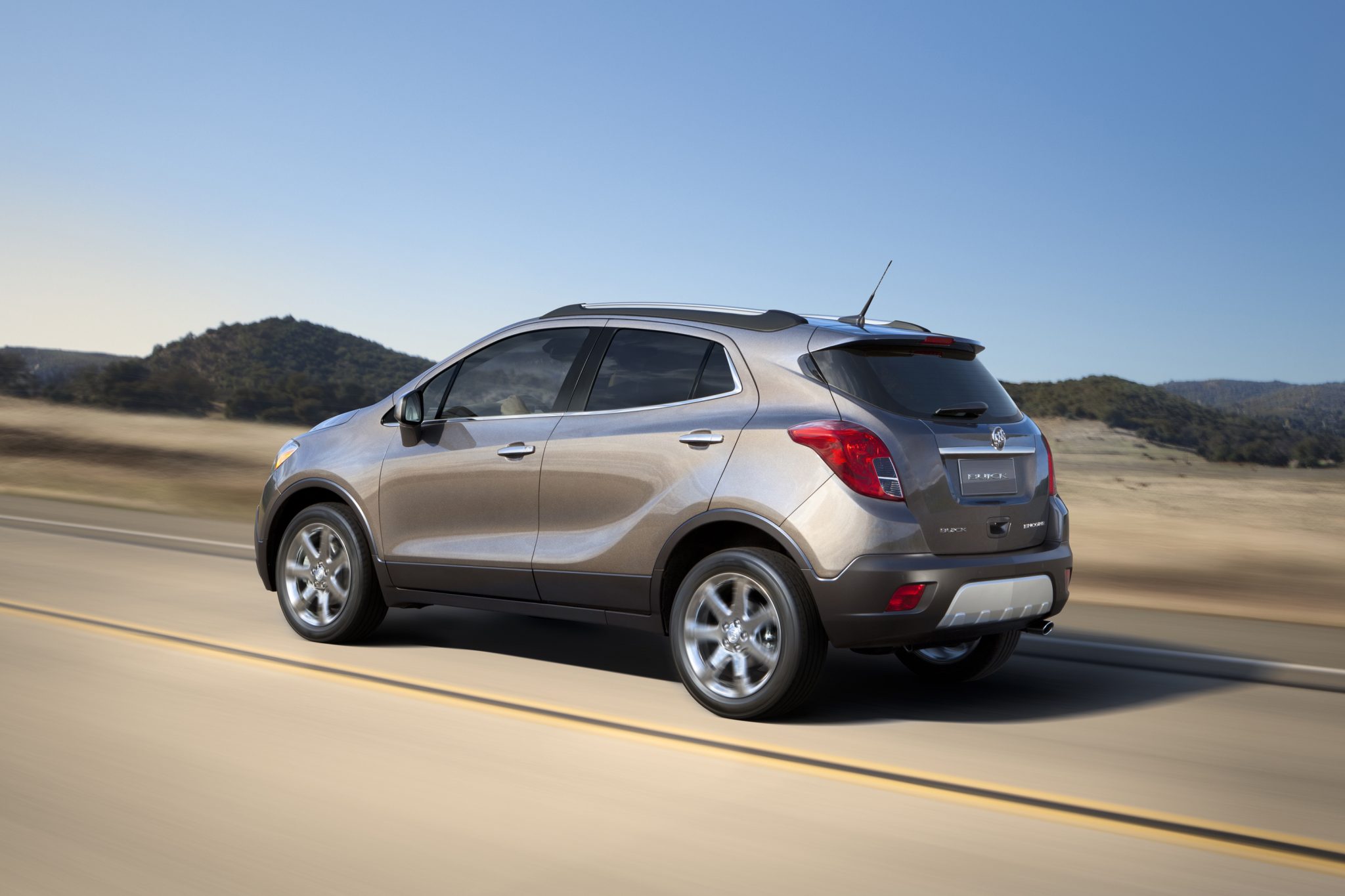 For example, drivers will now get Onstar with 4G LTE, but if you have read anything about GM’s 2015 lineup in the last half a year, you of course already knew that, because the automaker is pretty darn proud about it. Other updates for the 2015 Buick Encore include a new Experience Buick Package, which adds a tilt-sliding power moonroof, AM/FM/Sirius XM stereo with navigation, and 18” chromed aluminum wheels. Buick is also replacing the Sandcastle fabric with Lighthouse fabric on the 1SB and 1SD equipment levels.

Limited Promotional Options (LPO) include an accessory carrier mount (added on to the mid-2014 year model) and painted front and rear splash guards. 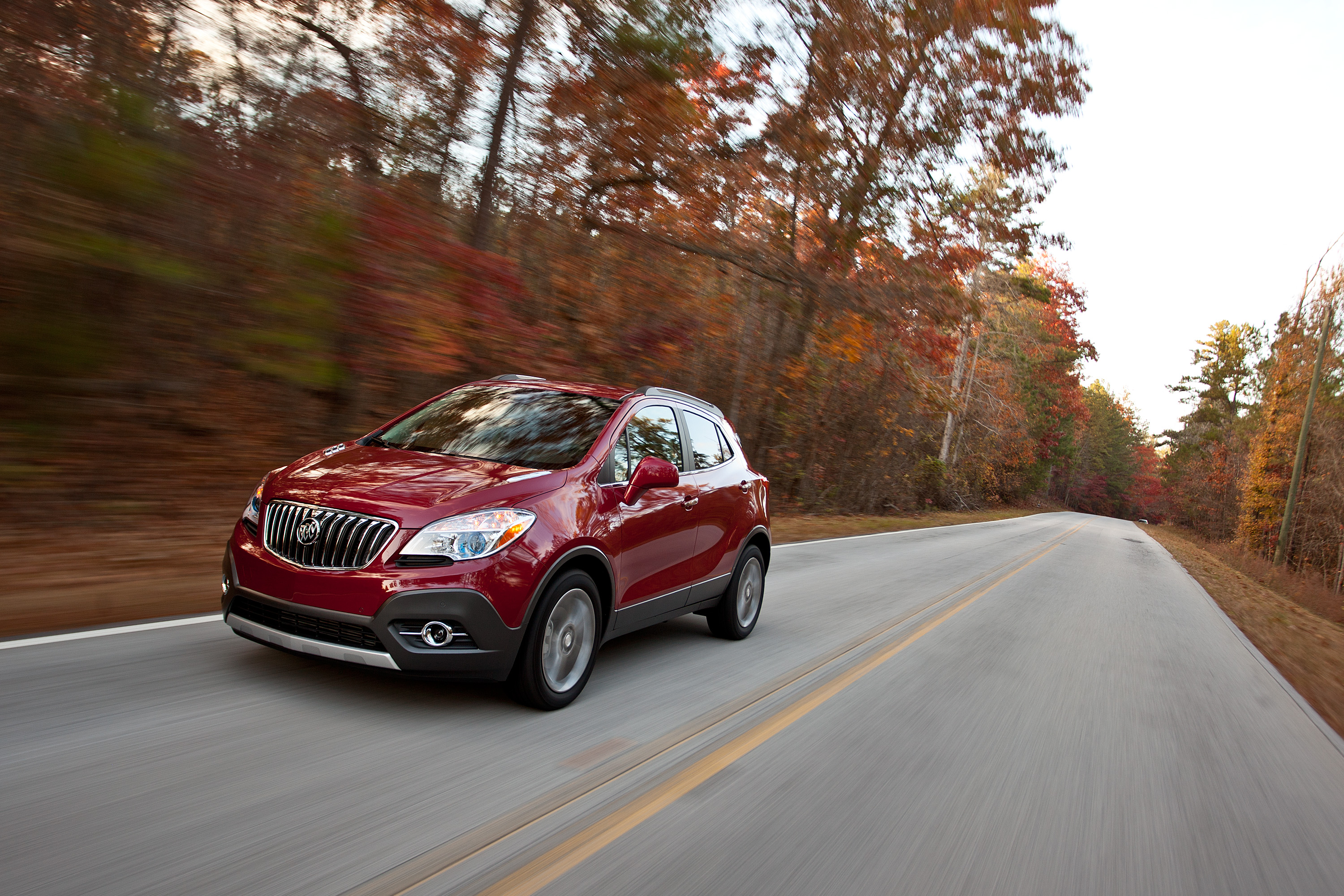 Keep checking back in with us for all the latest Encore news.