Updates for the 2015 Cadillac SRX Released 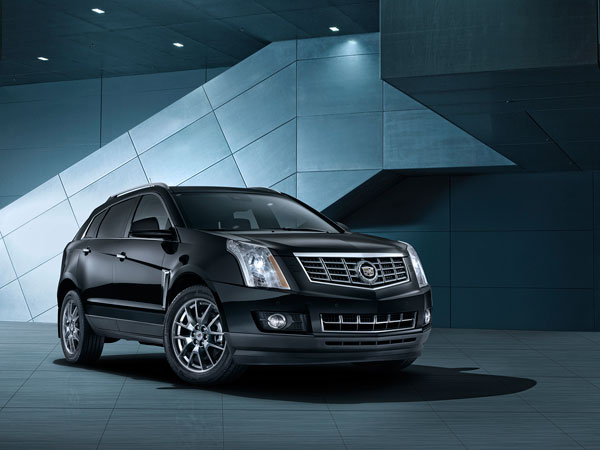 We’re going to see very few updates for the 2015 Cadillac SRX crossover, but enough to make a difference. For starters, we’ll be saying goodbye to two exterior color options for the SRX: Black Ice Metallic and Glacier Blue Metallic. But to maintain the equilibrium that is exterior color, Cadillac will also be introducing two new hues: Cocoa Bronze Metallic and Majestic Plum Metallic.

Keeping Fit: Runs Worth the Drive

But color changes aren’t the only updates for the 2015 Cadillac SRX that we’ll see put into effect. Cadillac will also be adding OnStar with 4G LTE connectivity to the SRX with a built-in Wi-Fi hotspot that has a 30-feet range. In addition, the SRX will gain a Generation 2 passive entry key fob, as well as an enhanced theft-deterrent alarm system (for Luxury, Performance, and Premium trims).

For all that we’re gaining, however, we’ll have to give up a few features as well. For 2015, the SRX will lose the headlamp washer system and the auto headlamp leveling adjustment that was offered in the Adaptive Forward Lighting system. In addition, the number of USB ports will drop from two to one; Cadillac will also be doing away with the SD slot in the center console bin.

Keep checking in for more on the 2015 SRX as we come closer to its launch.