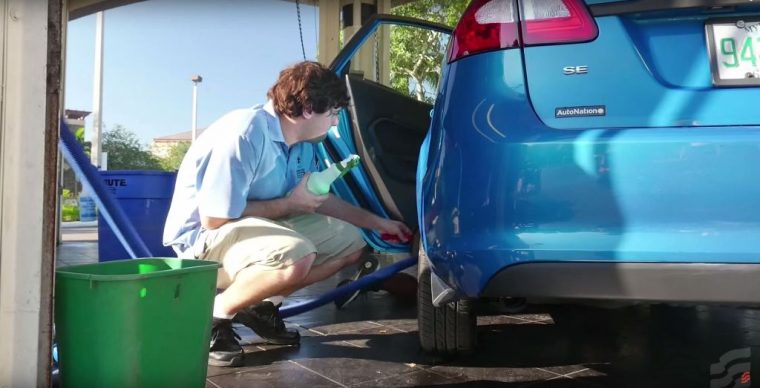 The transition from high school to the workplace is often the hardest adjustment for young adults on the autism spectrum. Moving from a structured routine that included students at their level to a business that demands high-level skills can be a struggle to overcome. A vast number of these young adults end up falling out of college and the workplace.

However, not all places have given up on finding where these young adults can thrive–for instance, Rising Tide car wash in Parkland, Florida. This automotive cleaning center employs 43 people, 35 of which are on the autism spectrum.

In a video by NationSwell–a digital media company focusing on stories of American renewal and impact–C.O.O. of Rising Tide car wash Tom D’Eri explained why this business is different from many others. Rather than seeing the state of those with autism or other disabilities as a problem, he sees the differences as a competitive advantage.

“Typically people are really good with structured tasks, following processes, attention to detail, so we saw there are really important skills that people with autism have,” he explained. “And make them in some cases the best employees you can have.” 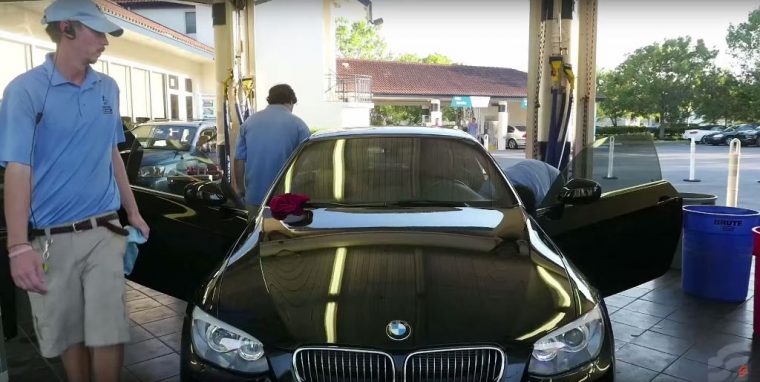 Adults on the autism spectrum are empowered through employment
Photo: Nationswell

The business began when Tom and his father John realized the struggle of Tom’s brother Andrew, a young man with autism who had trouble finding and keeping a job. Not only is the business empowering Andrew, it’s also addressing the unemployment rate of adults with autism that begins after age 22.

Through businesses such as this Florida car wash, community members are educated about the abilities and potential of those with autism. And thanks to the attention of NationSwell, viewers across the country have seen the impact of such work, as the video has gone viral since being uploaded.