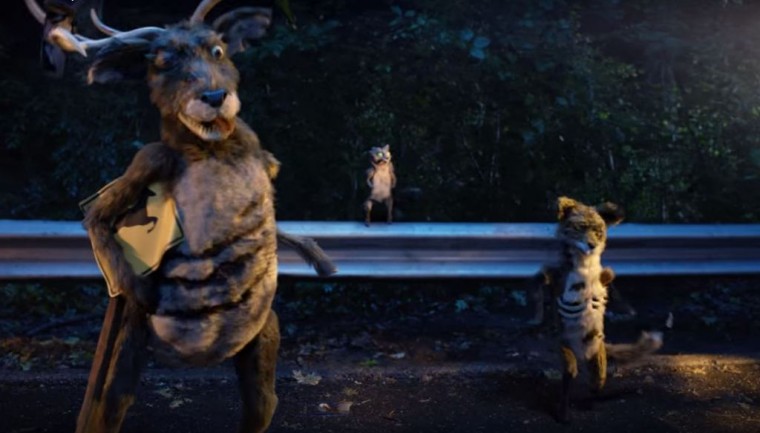 Have you ever wondered what animals would say if they could talk? What would they communicate to us humans about their lives and feelings? If dead ones came back from the grave, they would probably have a lot to tell us–especially if we were the ones who killed them.

In a new PSA video from Bosch Auto Parts and the Humane Society of the United States, furry roadkill victims don’t just talk… they sing and dance to Michael Jackson-esque songs. “Stop the Roadkill” is an odd 2.5-minute music video in which five dead animals tell the stories of how they died.

The opening, which borrows heavily from Vincent Price’s narration in “Thriller,” tells about how mangled, disfigured roadkill come back to life to share their stories. The cast of creature characters includes:

The video concludes by advertising Bosch ICON Wiper Blades, which claim to help drivers see innocent animals on the road ahead. Ultimately, though, the intent of the video is to, as its hashtag says, #stoptheroadkill. 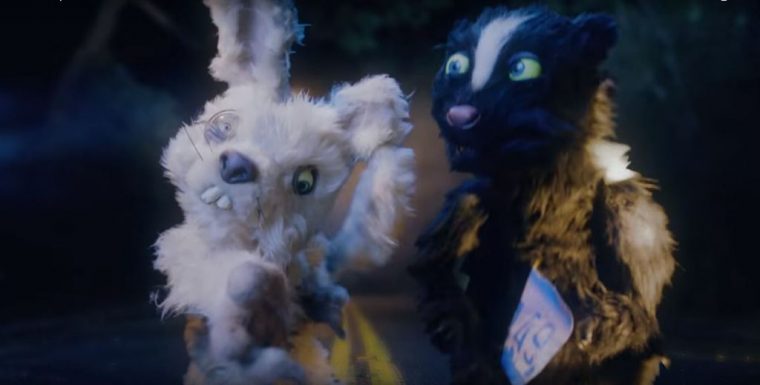 “Educating drivers about this often overlooked issue is important for both people and wildlife; and Bosch’s approach to bringing an entertaining voice to roadkill characters is an ingenious way to garner attention,” said Nicole Paquette, vice president of wildlife protection for The Humane Society of the United States. “We hope the music video PSA will shed light on the fact that being mindful of wildlife crossing the road and being able to see them clearly can help save wildlife and potentially motorists’ lives as well.”

The cause is meaningful and important, as millions of wildlife are killed by vehicles in the US every week. The approach is an unorthodox and controversial one. It’s no heart-wrenching, Sarah McLaughlin-starring PSA, that’s for sure. If the point of this PSA is to appeal to your sympathy for roaming animals, does it make you want to driver more carefully? Or does a comedic, gross-out music video detract from the seriousness of taking the lives of innocent animals? Does this build concern for animals, or trivialize them?

It’s obvious that a lot of effort was put into the video, from the intricate, life-sized puppet work to the pun-filled lyrics. Regardless of your feelings on it, “Stop the Roadkill” will certainly stick in your mind.