Volkswagen vehicles have made names for themselves throughout film and television. As we have progressed through the 21st century, Volkswagen models have made plenty of cameos on our screens over the years, so we decided to take a look at a few of their appearances−specifically, the Beetle and the Type 2 Bus.

Released in 2006, Little Miss Sunshine features a 1978 Volkswagen Type 2. The vehicle transports the film’s eccentric family on a cross-country trip. The family of six is packed into the vehicle for days on end, making their interactions amusing and often side-splittingly hilarious. Although the vehicle hits a few bumps in the road, they eventually make it to their destination. This perfect road trip film is a story of family and togetherness, making audiences laugh and cry throughout. 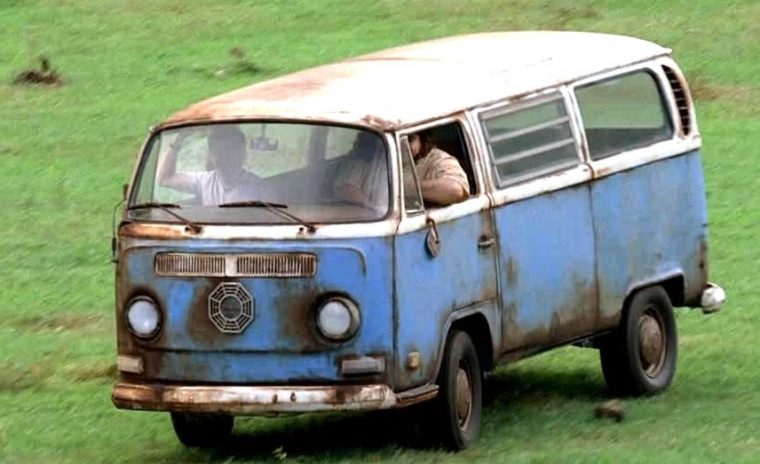 Another shout out to the Volkswagen Type 2 comes from the hit television show Lost. Of course, it’s a bit strange to think about the fact that there are cars on a completely deserted island. However, Lost is about much more than just a group of people on a desert island. After discovering there is a bit more to the island than meets the eye, characters discover the Type 2 and are able to use it to move about on the island. The real question isn’t where they got the van, but rather.. where is the gas station? 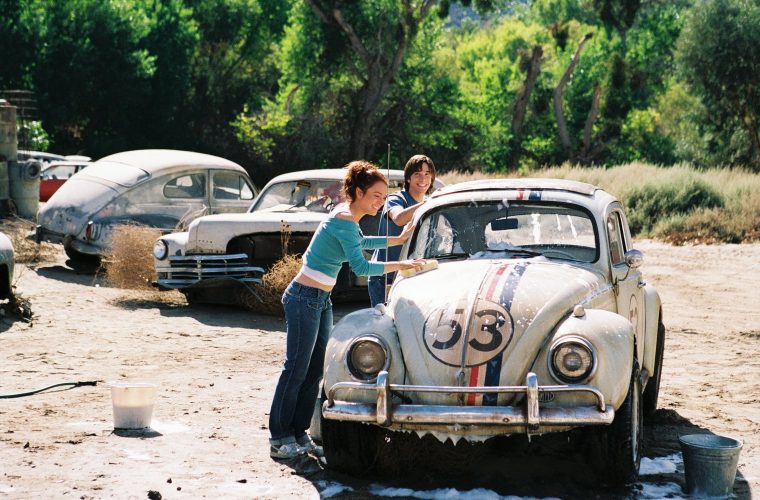 In 2005, Disney decided to remake the classic 1968 film, The Love Bug. The young audience remake, Herbie Fully Loaded, features Lindsay Lohan and her 1963 Volkswagen Beetle. However, in this film, the Beetle is more character than car. The film tells the story of Maggie Peyton, an aspiring race car driver, as she and her Volkswagen, Herbie, chase their dreams. It’s an empowering Disney film about a young girl trying to follow her dreams, bringing her beloved car along for the ride. 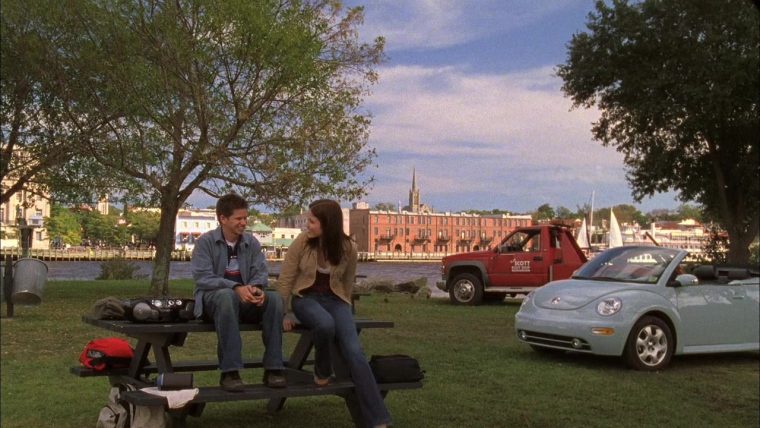 Throughout the high school years of One Tree Hill, one of the main characters, Brooke Davis, drives a 2003 Volkswagen Beetle. The sky blue convertible Beetle is the perfect pairing for Brooke. The vehicle shows off her feminine side while the convertible top helps her maintain her “rich girl” image. The Beetle is most notably featured when Peyton and Haley lock a not-so-sober Brooke inside to go on a hunt for a gas station. 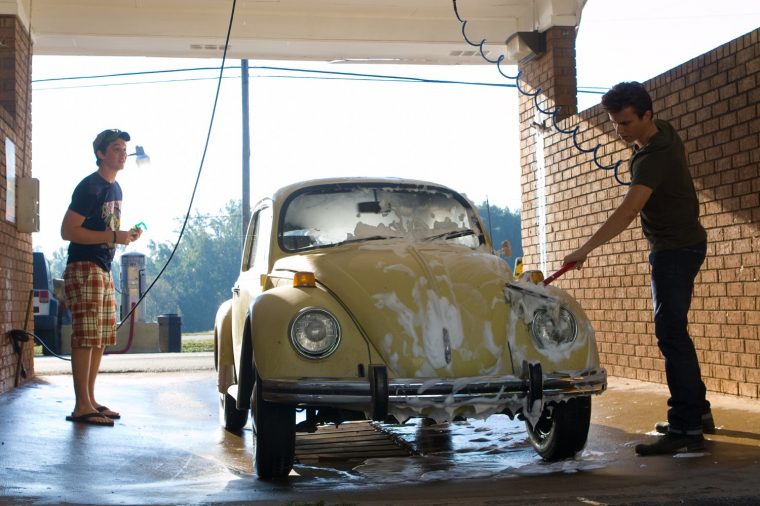 Another remake of a classic 20th century film is the 2011 release of Footloose. Highlighting a 1972 Volkswagen Beetle, Footloose tells the story of a rebellious teenager, Ren MacCormack, moving from a big city to a small town. In the rural town, both rock music and dancing have been banned from the city limits. However, being the rebellious teenager that he is, Ren decides to take matters into his own hands and, well, dance.