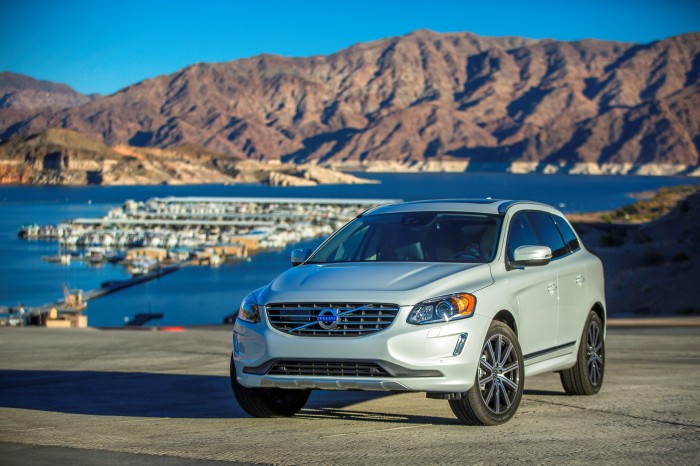 Volvo Cars continued its upward trend with a strong global sales performance in August. Despite steadily losing momentum in the United States, global Volvo sales in August were up 8.4 percent overall. Strong sales growth in China, Sweden, and the rest of Western Europe were the primary contributors to this growth.

China remains Volvo’s biggest market with 6,154 cars sold for a 42.5 percent year-over-year increase. Leading the way for Volvo Cars in China were the XC60 and the S60L.

Volvo continues to receive a great deal of love from its countrymen, as sales in Sweden climbed 6.2 percent with 3,167 units delivered. 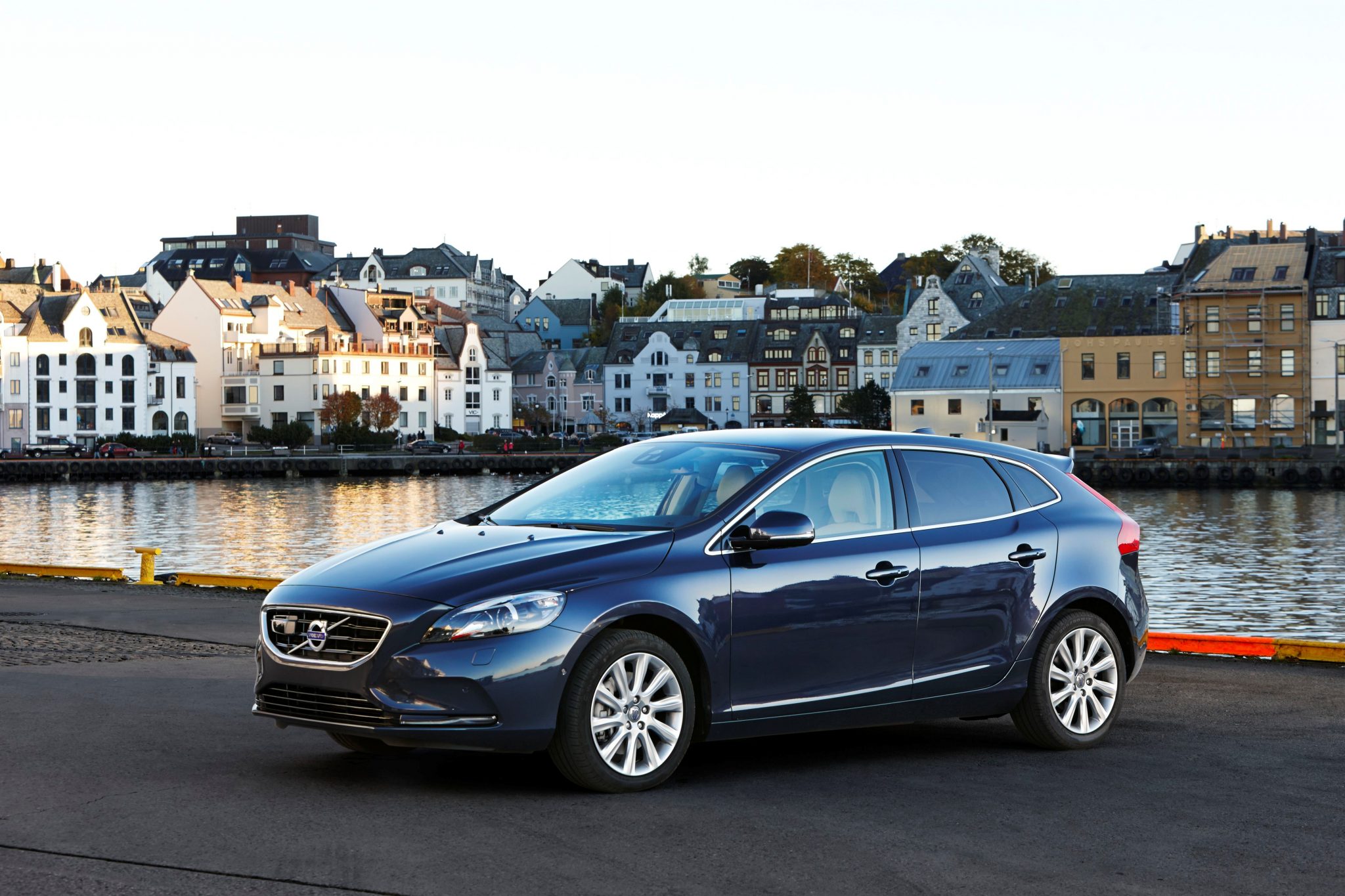 The rest of the West (Western Europe, that is) added in 8,918 vehicles, up 19.4 percent year-over-year. The V40 remains Volvo’s most popular vehicle in Europe, contributing significantly to a month wherein sales in both Germany and France increased by more than 50 percent.

Despite no longer being Volvo’s top market and being down 10.9 percent to-date in 2014, the warm response given to the just-revealed XC90 could portend a return to prominence for Volvo Cars in America.

“With continued positive developments in key markets, Volvo Cars is clearly on track towards an all-time high sales result for this year,” says Alain Visser, Senior Vice President Marketing, Sales and Customer Service at Volvo Cars. “I am also extremely pleased with the positive reactions we saw at the global launch of the all-new Volvo XC90, which shows that we have chosen the right direction for our future models.”