What’s the Holiday with the Most Car Thefts? 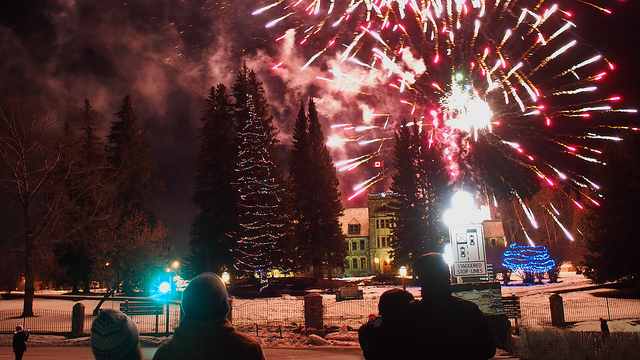 Here’s a beneficial New Year’s resolution for you: don’t get your car stolen in 2015.

If you’ve ever had that experience, you know how terrifying it can be. First you’re confused why your car isn’t where you left it–or if you accurately remember where it was–then you slowly, sickeningly realize it’s gone, until you’re overwhelmed with the dread and helplessness about how you’ll get it back.

Sorry to conjure up such gut-wrenching memories, but we want you to take extra caution on these dates in 2015 when car thefts are at their highest every year.

Make sure your car is secure on these holidays with the most car thefts.

You Just Survived the Holiday with the Most Car Thefts

According to data compiled by the National Crime Information Center in its Annual Holiday Vehicle Theft Report for 2013, New Year’s Day is the holiday with the most car thefts–2,184 reported incidents.

No, that number isn’t because the statistics combine New Year’s Day and New Year’s Eve as one holiday. New Year’s Eve is it’s own entry on the list with 1,715 thefts. Notably, it’s ranked #9, which makes sense considering most people don’t realize their car is missing until after midnight.

The lowest-ranked day through the entire year was actually Christmas with 1,224 thefts–it’s heartwarming that criminals feel the Christmas spirit and tone down their activity on December 25th.

The single date throughout 2013 in which the most vehicle thefts took place was August 12th. Perhaps those 2,316 vehicle thefts were in preparation for returning to school or because it’s middle child’s day (an effective way to get attention)? It certainly can’t be due to the start of grouse-shooting season.

We hope your 2015 is filled with new cars–and not because your old one vanishes!